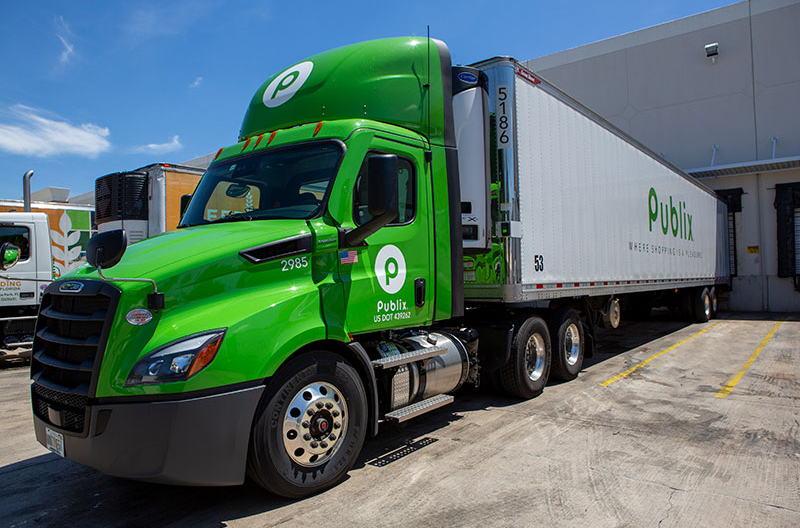 The Publix initiative to support farmers and families across the Southeast has reached a new milestone. Two-and-a-half months after launching, more than 5 million pounds of produce and 350,000 gallons of milk have been purchased and donated to Feeding America member food banks throughout the Lakeland, Florida-based company’s operating area. 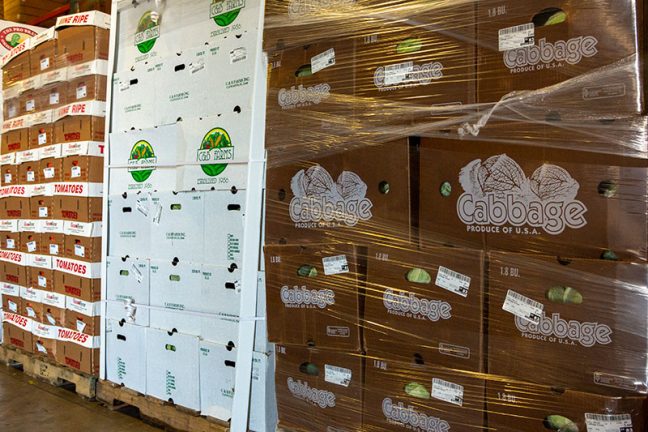 “During these challenging times, we remain committed to working together to find the solutions that positively impact our communities in need. We are honored to continue our support of Feeding America member food banks and to purchase produce and milk from farmers across the Southeast,” said Publix CEO Todd Jones. “As the harvest season moves north, so is our initiative, expanding to support additional farmers and serve as many people as possible.”

Working to address the challenges facing both the farming community and Feeding America member food banks, Publix created and implemented this initiative to support farmers and families being impacted by the pandemic. As the impact of coronavirus closed schools, restaurants, hotels and other establishments, farmers were forced to discard produce and raw milk due to decreased demand. At the same time, more individuals and families began turning to Feeding America member food banks.

“We have received more than 720,000 pounds of produce and 97,000 gallons of milk from Publix over the last 10 weeks. This has helped us provide food to more than one million individuals,” said President and CEO of Feeding South Florida Paco Vélez. “We are grateful to Publix not only for their support of growers, but also Feeding South Florida through this initiative as well as their perishable food and monetary donations all year long.”

Over the last five years, Publix Super Markets Charities, which supports nonprofits in Publix’s operating area, has donated more than $17.5 million to Feeding America and its member food banks, including $2 million during the pandemic.

Newsweek recently named the company No. 1 in the U.S. See story, here. 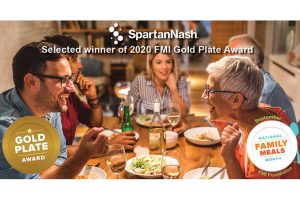