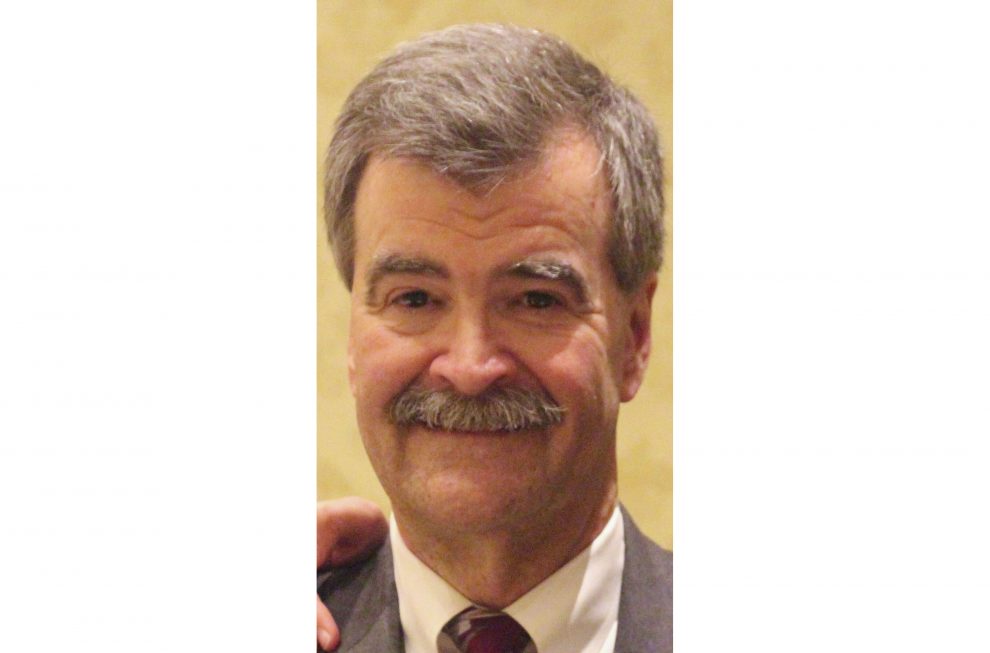 Steven Arthurs, president and CEO of the Rhode Island Food Dealers Association, praises the state’s grocers for how well they have performed during the pandemic.

“Rhode Island overall has generally done well, but it is dominated by a few major chains that operate in multiple states,” he said. “So I think at the outset they implemented measures before they were mandatory. It seems to have worked fairly well. Both the compliance and the ability to adapt to a changing environment were very good.”

Arthurs said the association’s role is to be a conduit between grocers and state agencies.

“We have been in constant communication with retailers and with the state, to mediate programs,” he explained. “As an association, we are very proactive and we are on the committee for the governor’s task force and we are able to get them information and to have our voices heard.”

While grocers have experienced an increase in revenue with the overbuying and with the initial reaction of consumers, Arthurs noted they do have considerable expenses tied to preparing for whatever lies ahead, and to keeping their employees safe. Much like the whole state, grocers have managed pretty well.

The overspending has subsided with some exceptions, according to Arthurs. Consumers continue to buy larger quantities of certain items such as toilet paper, but not at the hoarding level. Ditto for cleaning products.

“Overall, it has calmed down from what it was, but it’s still at a different clip,” he said. “Things have definitely changed. More and more people are buying online and using curbside pickup. Those things are here to stay. The hours are still cut back from what they were, largely due to some of the labor issues.”

Supply chain challenges were happening between the manufacturers and the grocery warehouses. The demand blew through inventory levels. Some, such as the toilet paper makers, still are struggling to catch up, according to Arthurs. In some cases, manufacturing plants of all kinds had to shut down to make adjustments to comply with new regulations, such as making space between people on production lines.

“If you are brand conscious – only want one certain brand or package size of toilet paper or sanitizing wipes, for example – you might not be able to get exactly what you want,” he said. “But there will be, at least most of the time, something on the shelf. Those things continue to be a problem and most likely will be until early winter.”

Arthurs said most grocers have tried to accommodate the demand for delivery even if they had never done it before. Some of them had to get a third-party provider to help. They all had challenges meeting the demand.

“Everyone is looking at it now,” he said. “Most companies are trying to make it more efficient. Upgrading their technology, dedicating space for pickup orders – whatever they need to do.”