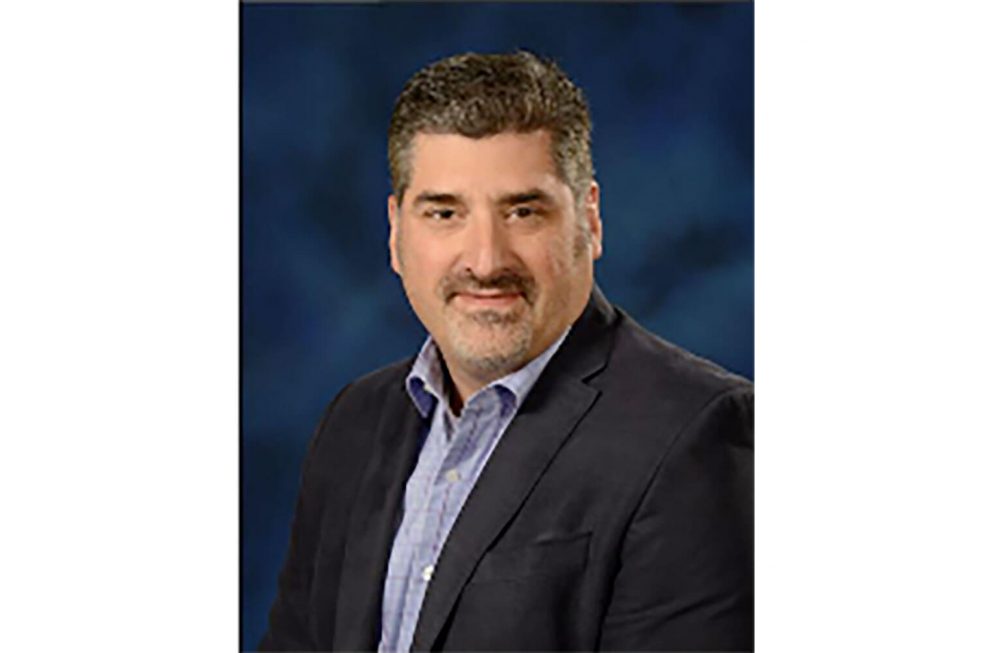 Michael R. Cormier has been appointed VP of center store at Big Y Foods, based in Springfield, Massachusetts. In his new role, Cormier is responsible for all center store sales, marketing and merchandising including grocery, health and beauty care, pharmacy, general merchandise, frozen, dairy, retail pricing and space management departments for the 70-store chain. He reports to Guy W. McFarlane, SVP of sales and marketing.

Cormier has worked in the grocery business throughout New England and New York for more than 23 years after working in both his family’s restaurant and construction businesses and also serving in the military. In 1996, he started full time on the grocery night crew at Price Chopper Supermarkets in Connecticut. One year later, he was promoted to grocery manager and then continued on to additional roles such as assistant store manager and ultimately store manager.

In 2016, he was appointed senior director of customer development for C&S Wholesale Grocers of Keene, New Hampshire, the largest wholesale grocery supply company in the U.S., until his appointment at Big Y in 2019 as senior director of Center Store.

Cormier served in the United States Navy both here and abroad as a hospital corpsman and was honorably discharged in 1990. He is a member of the American Legion. In 1998, he served as a selectman for the town of Sandisfield, Massachusetts. He has completed Cornell University’s Food Executive Program, has attended the University of North Carolina and is the recipient of several supermarket merchandising awards.

He and his wife, Kiren, reside in Halfmoon, New York.