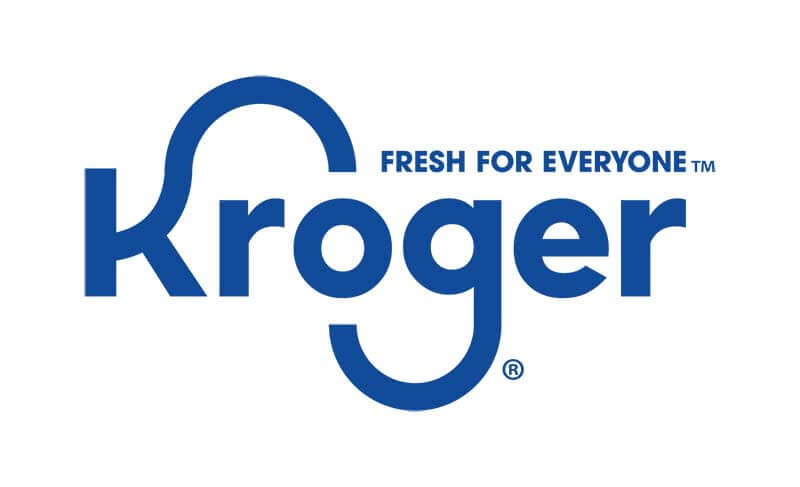 “Across the Kroger family of companies, we are proud that by the end of 2020 we will have increased our associate wage investments by approximately $800 million – $300 million more than we had originally planned as part of our Restock Kroger initiative,” said Tim Massa, Kroger’s SVP and chief people officer. “Kroger in Dallas is one of the numerous markets across the country that is rewarding and recognizing associates for their hard work with wage increases.”

“We are pleased to reach an agreement that benefits our associates, including significant wage increases and enhanced Kroger-sponsored health care,” said Adam Wampler, Kroger’s Dallas division president. “I appreciate our associates for supporting this agreement and continuing to provide uplifting service to our customers each and every day.”

Leaders of the United Food and Commercial Workers also praised the deal.

“We stuck together and reached an agreement that increases pay; protects affordable, quality health care; and secures benefits for the future,” said UFCW Local 1000 President Ricky Burris. “This contract creates more opportunity for our members to have a better life.”