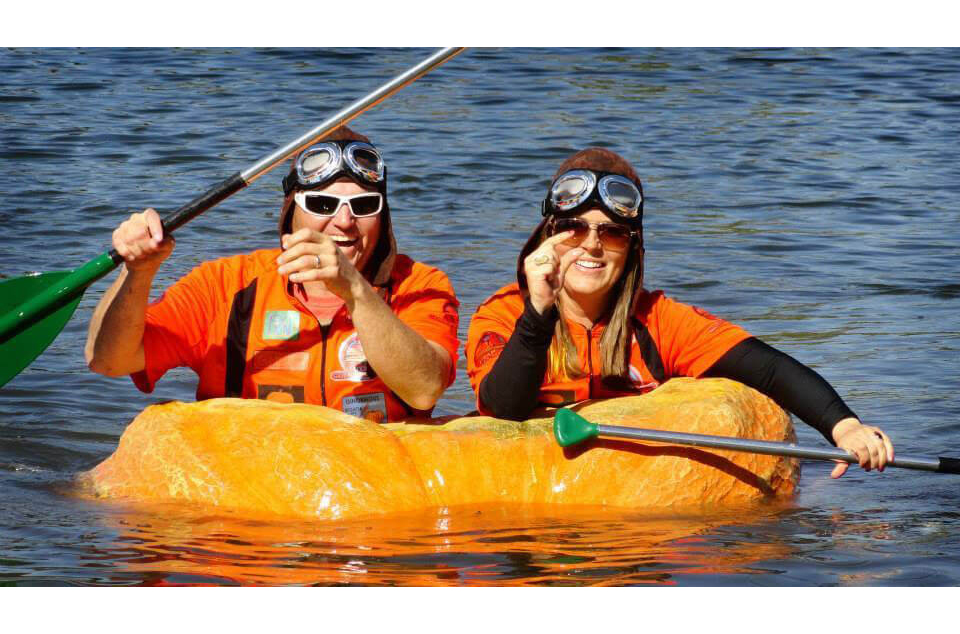 This is the third article in a three-part series by The Shelby Report on the produce industry.

It’s that time of year, again – pumpkin everything. Pumpkins are beloved during the fall, whether it’s for their scent, flavor, as a spooky decoration or the key ingredient to a fun activity.

But in order to have pumpkins, there have to be pumpkin growers.

Matthew Rainwater, one of the owners of Floydada, Texas-based Pumpkin Pyle, has been in the business for six years.

Rainwater and his wife, Kember, started buying out Jason Pyle’s parents after they’d been in the business for more than 20 years. 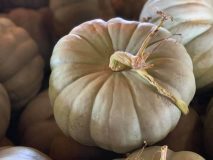 “When Jason was in high school, his granddad gave him 5 acres of land to grow anything he wanted, and he wanted to grow pumpkins,” Rainwater said. “And so they started – him and his dad and granddad – with 15 acres of pumpkins and just sold them on the side of the highway.

“And it’s grown into what we’re doing today – shipping them all over the southern part of the United States.”

Pumpkin Pyle does everything from growing, harvesting, packaging and shipping pumpkins. And it’s “pretty much a year-round deal to be ready for fall,” Rainwater said.

“It is very crazy in the fall, as you can imagine. I mean, that is our big time, but we’re preparing for it year-round,” he said.

“And then pumpkin planting starts early summer and then gets harvested in the fall.”

“All of our ornamental hay and stuff is sown later in the fall and harvested in early summer, and we bale all of that straw,” he said. “All of our corn bundles have to be planted early in spring to make bundles in time.

“In the larger produce market, we grow a few cantaloupe and a few watermelon for just local people and a little bit for a few of our customers, but that’s very small. 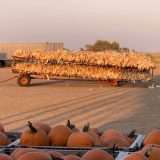 Another part of the pumpkin industry is giant pumpkins. The Utah Giant Pumpkin Growers is an association that brings together growers to compete in weigh-offs, regattas and pumpkin drops in the Beehive State.

“Our pumpkin regatta – we carve them out, we climb in them, and we actually have like a boat race across one of the lakes here in Utah,” said Jim Seamons, president of UGPG.

“We all compete at our local levels for different places. There’s sometimes money tied up in it, and some weigh-offs have got some sponsors.

“And then our weights go back to the [Great Pumpkin Commonwealth], and they rank us worldwide. So we basically get to compete for the kind of No. 1 spot in the world.”

UGPG started in the 1990s with just a couple of plumbers competing to see who could grow the biggest pumpkins. As word spread, it grew quickly.

“Guys would hear about it, and then they started having a weigh-off,” Seamons said. “They started getting some ribbons together…It has of developed over the years. And when the GPC got involved, things just kind of took off.”

And each year, Seamons said the association has gained more attention.

“We keep getting more and more members,” he said. “Our members stretch all the way up into Idaho. We do have guys from Montana that come down to our weigh-offs.

“Last year, we had over 8,000 people show up. This year, with the pandemic, we’re moving ahead, but they’re trying to be as careful as they can just because we attract people.” 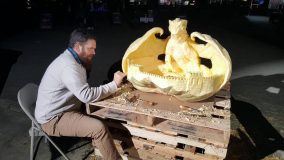 In addition, Seamons has gotten into the commercial side, growing and selling his own pumpkins, as well as those from other growers, to special events and fall festivals. Some of his clients hire 3D carvers.

“If it’s like a company party, the carver usually will show up early [and] start carving. And then halfway through the event, he tries to finish up and leave, and that’s the centerpiece for the event,” he said.

“You know, these pumpkins, on average, they’re 500-1,000 pounds or bigger…my carvers usually take five, six hours just to carve one pumpkin…the bigger the pumpkin, the longer it takes.

“I’ve got one right now – we’re thinking it’s close to 1,600 pounds, and it’s still growing. I don’t know what we’ll do with them this year, but in the past, there’s been a market for them.” 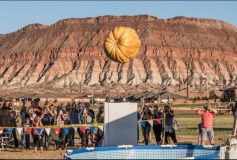 And while 1,600 pounds may sound like a lot, Seamons said Utah doesn’t compare to pumpkin sizes in other parts of the U.S.

“We’ve got some growers back [on the East Coast],” he said. “With the temperatures, they can grow 2,000-pound pumpkins pretty easy.” 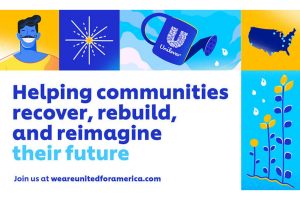