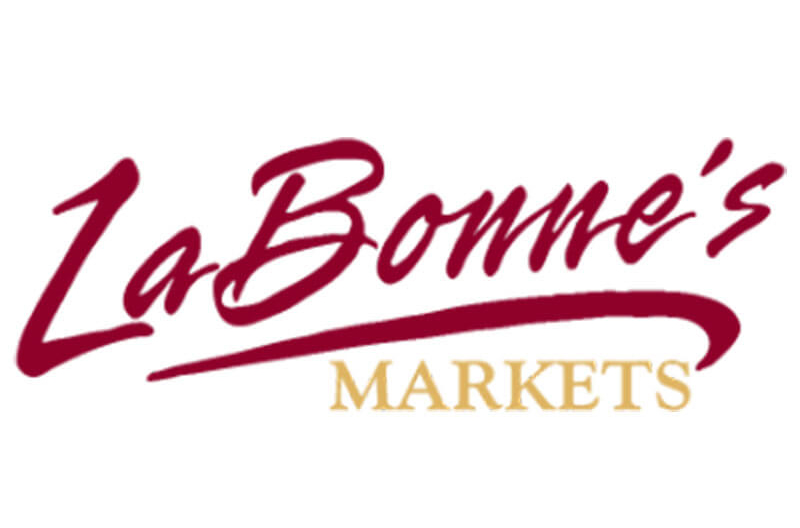 For children, the Prospect Volunteer Fire Department and EMS will be hosting a show and tell of their emergency response vehicles, Prospect PD will be staging a meet and greet with K-9 unit Mayhem, and LaBonne’s own LaBear will be handing out free cookies, bananas, balloons and LaBonne’s branded neck gaiters.

The LaBonne family and crew looks forward to continuing to cultivate a relationship with the town of Prospect, which began in late December 2019 when they acquired the former Oliver’s Supermarket.

“LaBonne’s is very proud to carry on the values and hometown service that George Oliver and Len Noble established the last 70 years in Prospect,” said Bob LaBonne Jr. He also said that “none of this would have been able to have happened without the 35 years of support from the Bozzuto family and Bozzuto’s team of associates.”

LaBonne’s Markets also has stores in Watertown, Woodbury and Salisbury.