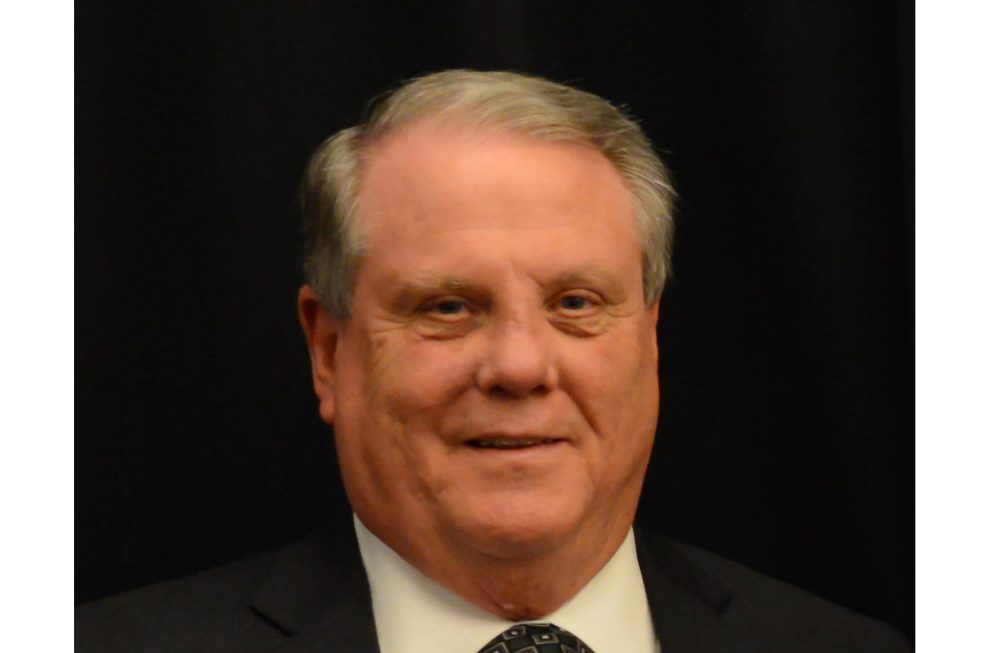 Ron Edgmon, president and CEO of Oklahoma Grocers Association, said the organization’s goal is to draw its members together with education, communication and legislative efforts – all of which are necessary to keep an industry running amidst a global pandemic.

“Throughout all this, the grocers have been working around the clock to keep their stores clean, and they’ve hired extra help, and they’re wearing masks – they’re doing everything they’re supposed to be doing,” Edgmon said.

“And they’ve just done everything they can. They’re stand-up people, all of them,” he said.

Doing everything they can has been on the agenda of OGA, too. Oklahoma was in the middle of the legislative session when the pandemic hit, which is where OGA’s work started.

“We sent out in the beginning, gosh, I don’t know, six or eight emails a day updating on what was going on – what the new rules were…they changed almost hourly when it first hit,” Edgmon said.

“We were making sure retailers and associates alike have the latest guidance from the state and federal agencies.”

The association’s accomplishments have been many, including: successful lobbying for liability protection for businesses; procuring a trucking and driving waiver to extend operational hours; and providing letters to supermarket employees when en route to work through the stay-at-home orders.

It also supplied free masks through a partnership with the USDA, FDA, HHS and FEMA and worked to secure additional funds for Oklahoma’s online SNAP.

And all of OGA’s efforts boiled down to “just trying to get food in the stores,” said Edgmon, with retailers and wholesalers left out of stock and unsure of what to do next.

Another part of the equation in Oklahoma for grocers were several price-gouging accusations, which Edgmon ensured were false, saying that they’re only following the lead of what they’ve been charged.

“If they were charged $1 today and $2 tomorrow, they would have to put an acceptable markup on that for the new cost of goods,” he said. “And a lot of times – the consumer does not understand this – but there was no price gouging going on. I know several that were accused of it, but I don’t know of any that were convicted of price gouging in Oklahoma.”

And now, with some of the pandemic behind them, Edgmon only has praise for the grocers in Oklahoma.

“We’re extremely happy with our retailers and the employees of the retailers…they met the public every day, they follow the rules, they kept their stores clean, they did everything they could to stop the spread of this pandemic,” he said.