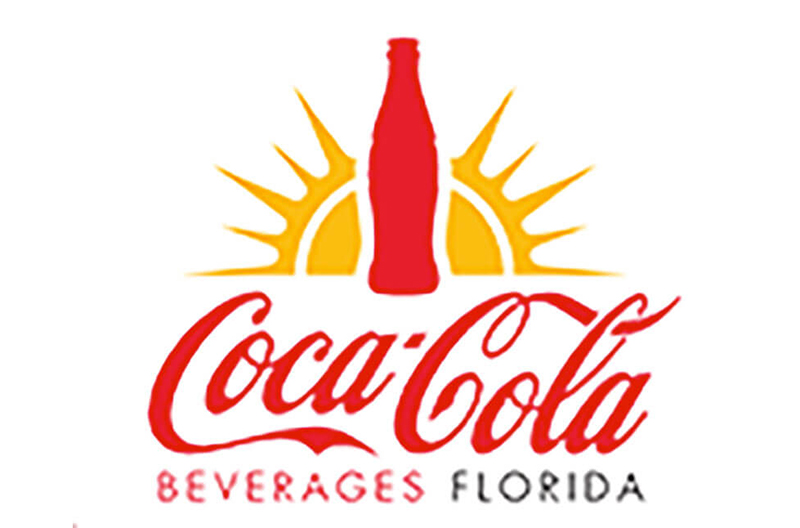 The Class IV award recognizes the certified Minority Business Enterprise (MBE) supplier of the year that has annual sales of more than $50 million and has demonstrated solid business performance, strong community involvement and a commitment to supporting and expanding supplier diversity.

“I want to thank the council for this wonderful award and for its tireless pursuit of opportunities for minority-owned businesses,” said Troy Taylor, Coke Florida’s chairman and CEO. “I also want to thank The Walt Disney Company for nominating Coke Florida for this special award. We are excited and humbled to receive this award in only our fifth year of operation as an independent Coca-Cola bottler. It is truly an acknowledgement of our strong business achievements, the support that we give to and get from the communities we operate in and our steadfast commitment to diversity and inclusion across our entire business. As a Black-owned business, we are keenly aware of the critical need for diversity and inclusion in all aspects of our business, particularly in these current times. True social and economic diversity, inclusion and equity makes our communities, cities, states and nation better for all.”

Coke Florida is now eligible for the regional and national awards to be presented by the National Minority Supplier Development Council (NMSDC) at its 2021 Virtual Conference.

Coca-Cola Beverages Florida is a family-owned independent Coca-Cola bottler. Coke Florida’s exclusive territory covers more than 20 million consumers across 47 Florida counties, and includes the major metropolitan markets of Jacksonville, Miami, Orlando and Tampa. Coke Florida manufactures, sells and distributes over 600 products of The Coca-Cola Co. and other partner companies. Coke Florida is the third largest privately held, and the sixth-largest independent, bottler of Coca-Cola products in the United States. The company is also one of America’s largest black-owned businesses.