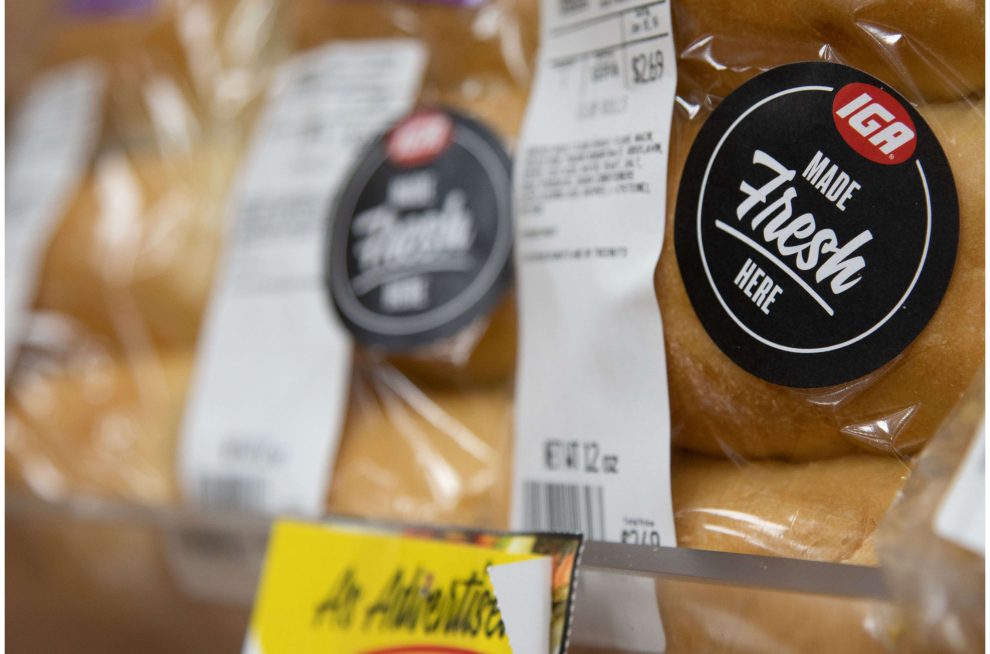 IGA offers initiatives, help to keep pace with the trends

Phil Blackburn owns four IGA grocery stores in eastern Washington, two of which are general market and the others Hispanic-oriented. In 2021, he expects another good year for independent grocers.

“We’re still holding with a lot larger basket size, so that shows us that people are going into smaller stores and independents rather than the big, crowded superstores. And they’re buying a lot more per trip,” he said. “We’ve noticed a real solid trend toward people are really starting to try things that, perhaps two years ago, we couldn’t sell.”

And like many retailers, Blackburn’s stores also are turning more to e-commerce.

On the other side of the country, it’s a similar story at Geissler’s Supermarkets in Connecticut. CEO Robert Rybick said that last year will end up being the springboard to what 2021 is going to hold. The way he sees it, independent grocers need to have “a serious focus on executing all of these new tools we have in the toolbox now.”

“I think the independents that saw that the landscape was shifting, and how dramatically it was shifting because of COVID and jumped on board, will be the ones that are successful,” he said.

“If anyone was hesitant about adopting new things, I think technology is only going to increase at an even faster pace than we’ve already seen, so do your homework and make sure that you don’t get left behind.”

‘Always pushed the local angles as an independent’ 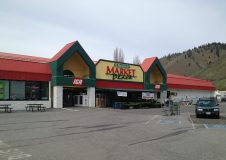 He bought Martin’s and Quincy’s in 2007, adding Grandview in 2011. In 2018, he reopened the Okanogan store, which had sat vacant for 12 years, filling what had become a food desert.

All four are in agricultural areas, something the stores embrace through their local product offerings.

“We’ve always pushed the local angles as an independent…one of our suppliers in season supplies us with peaches and nectarines. They’re huge, and they’re sweet, and they’re awesome,” Blackburn said. “But he’s only got enough for us. And so, he’ll pick them in the morning and bring them in, and that’s the kind of thing that we do.

“We’ll end up, with our produce department in peak, at least 50 percent local…everything from melons to cabbage to berries, to apples to pears to cherries. Anything that we can get that’s local, we do. We also have expanded into local honey. A lot of people in wellness like to have a local honey, because people with allergies feel that it helps them.

Blackburn went on to note that his main store has added more than 4,000 items, including specialty, natural and organic items.

“There’s a big trend toward that and it’s pretty dramatic,” he said. “So that’s a real change. Now that they’re cooking at home, they’re starting to experiment a little bit.”

As with many grocers across the nation, Blackburn’s stores also started selling more flour, sugar and yeast for baking, as well as grab-and-go items from the deli. He said they adjusted as necessary, changing out display cases and ordering more product.

“We’re doing [e-commerce] in the two general market stores – not in the Hispanic stores yet,” Blackburn said. “We have click and collect, and we just are working now in the last month with a guy that’s going to do delivery. That’s something brand new for us. We’re just starting to promote that, so it’ll be interesting to see where that goes.

“It’s not a real big deal for us yet, but I expect that to continue and grow. I think there’ll be just a certain percentage of people that want to do that.”

Part of keeping up with the trends for Blackburn is using the resources that IGA offers independent grocers.

“IGA is doing a lot with digital. We were actually a test store so that we could get through the snags and the humps to get that up and running,” Blackburn said. “We are now fully up and running with a digital ad platform, and IGA put that together for us.

“They’re going out now and marketing to CPG companies. Those items are now not only in our digital ad, but also in our print and…we actually are paying less for print, and we’ve moved that money into digital, and IGA helped us get all this set up.

As an independent, Blackburn said they need an organization such as IGA to help with initiatives like these.

“I mean, I can’t go out there and say, ‘Procter and Gamble, I want $1 off on this.’ It just doesn’t happen. You have to be part of a group. And that’s what IGA really began leveraging,” he said.

Blackburn’s plans moving forward are to continue to build on the trends of 2020, working to meet consumer demands in products and services while putting some money toward remodels and upgrades.

“I’m a real believer in that you continue to improve and make your store better and upgraded, or you die on the vine,” he said. “I really think you have to continually improve your stores, and so we’ve done a lot of that this year, and so that’s what we’ll focus on.”

Those that have used pandemic ‘to adopt technology will thrive’

Rybick is one of the fourth-generation owners of Geissler’s Supermarkets, founded in 1923 by his great grandfather, Adolf Geissler, in the Connecticut village of Broad Brook.

After Rybick finished graduate school, he returned to the family business to work as an assistant grocery manager. He had gone to college intent on pursuing a different career, but was drawn back in. Today, he serves as president and CEO of the company, a role he’s held since January 2019.

What’s kept Geissler’s in business for almost a century? Having a finger on the pulse of trends for independent grocers definitely helps. Especially amidst the pandemic.

“I think that those that have used the COVID opportunity to adopt technology will thrive,” Rybick said. “I know we were pretty far along on certain aspects, in terms of e-commerce, which we’ve offered for, I think, 20 years now.

“Prior to my leadership at the company, we decided to pull the plug…and we joined with Rosie in the beginning of 2020 right after the start of the pandemic, which was a big fire drill to get everything up and running.

“We’ve taken the opportunity that COVID kind of presented, in terms of the migration toward more e-commerce, and ramped up what we were doing here.”

Again, these were changes made based on consumer shopping trends.

Rybick shared how last year Geissler’s put plans in place to upgrade all of the point-of-sale systems and upgrade self-checkout registers due to “a big ask” from customers for more contactless shopping. The upgrades started this month and will continue over the next several months across the company’s seven locations.

Another goal is to upgrade the robustness of Geissler’s digital coupons and flyer.

“We saw the adoption of a new digital circular in 2020, which was something that IGA helped to spearhead with a company called Design House. We’ve seen pretty good adoption of that – it’s increased our engagement in the online circular quite a bit,” Rybick said. “It allows us to create more interactive content.

“We included videos of myself and other buyers of ours going to local farms or local producers and getting their story and telling that to our customers. It also allows us to do recipes and inspirational videos.”

A new series, called “What’s on Bob’s Plate,” grew from playing around on Instagram. As Rybick explained, “I’m at home, and we do a rundown of what we made for dinner – maybe a quick background on how we made it, a wine pairing – and we highlight any of the local producers that we use. We now have the ability, to not only do that on social media, but to embed that inside of our circular.”

Rybick said the vendors have taken to it because it “gives them something totally different.”

Geissler’s also worked with IGA to develop its Local Equals Fresh signage package. In fact it was one the first retailers to implement it.

“That extends all the way to logos that we use in our flyers to help draw attention to all the local products that we carry,” Rybick said. “Independents tend to do a better job with local products because they’re really on the ground level. That’s a new kit that’s been available recently.

“We’ve rolled it out in most of our stores now. We were doing some other remodeling work, and as we finish that, we would introduce the new package that helps kind of create a new look and feel to the store – and modernize it in a sense…also just connect the fact that we are an independent, and we’re local, and we support the local community in a lot more ways than people might have thought.”

With 2020 under their belt, Rybick said that they’re trying to work on ways to connect e-commerce and the digital ad more seamlessly. 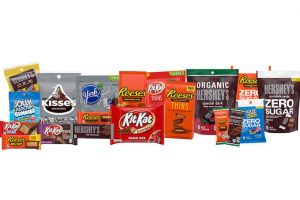 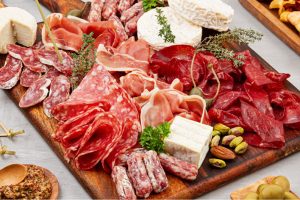 See Why More Meat Consumers Are Hopping On Board Charcuterie Trend