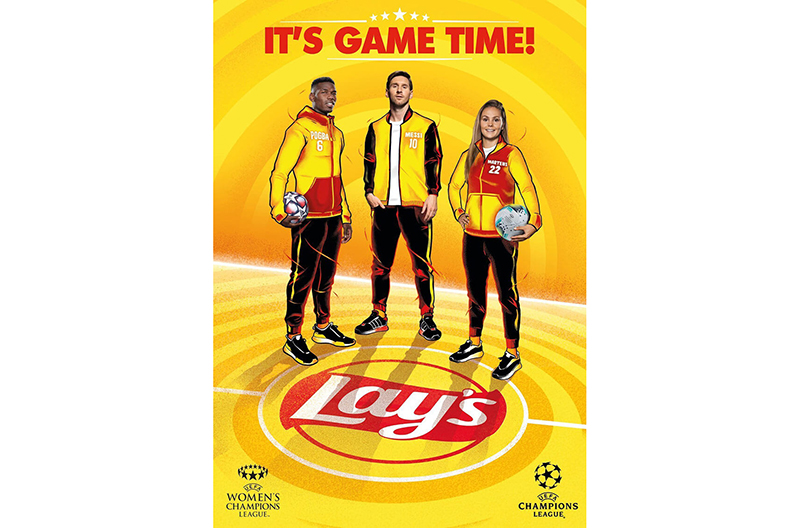 Lay’s will premiere a new global campaign centered on uniting and bringing joy to people around the world through football (soccer). The 2021 effort in support of the brand’s largest global platform – Men’s UEFA Champions League and UEFA Women’s Football – leads with the very best in players, sport and snacks.

The heart of the program, “Apartment Arena,” sees Messi and Martens sparking an energetic stadium atmosphere as they unite an apartment building in watching the game together – but apart – from their balconies. Triggered by the irresistible sound of a bag of Lay’s being opened, Pogba breaks from his pre-match warm-up to join in the fun as Lay’s brings the community together.

“Lay’s brings a fresh perspective to the everyday – like watching a match from your couch with a bag or bowl next to you,” said Sebnem Erim, VP of marketing, global foods for PepsiCo. “Even in the toughest of times, joy is all around us – we just need to be open to spotting and sparking it. Lay’s is an every-fan brand that can relate, and we know there is no greater joy than shared football fandom. We’re looking forward to creating these moments with this year’s program.”

Lay’s and football are simply better together – and have been successfully doing so for decades. This year, the brand looks to help make the connections fans have been missing with an interactive campaign that includes a first of its kind. Lay’s and Messi have partnered to facilitate game day viewing by giving fans the chance to send personalized videos from Messi himself, in 10 different languages, to invite friends to watch the game. Messi Messages is a world-first, using innovative technology that makes organizing match-day easier while sharing a little unexpected joy.

“Football is the world’s greatest sport, with one of the key reasons being the power the game has to unite, connect and bring joy, especially in these times. I am proud to share that in new ways this year with Lay’s and some truly unique initiatives,” Messi said.

“In Lay’s first effort across both Men’s and Women’s football, we’ve come together to create a moment of joy out of the everyday: watching a match at home,” Martens said. “I think it is so relatable and powerful to see that no matter where or how we watch, we’re united in the energy and excitement of the game.”

“I was delighted to take part in another Lay’s football campaign. It’s always high-energy and fun – and I am personally excited to bring our fans some well-earned smiles this year,” said Pogba.

Lay’s multi-year premier partnership with UEFA Women’s football sits alongside its sponsorship of the Men’s UEFA Champions League, aiming to excite and bring fans closer to the athletes and game they love with a strengthened, united presence across the sport.

Lay’s digital content, as well as distinctive point of sale at shelf and search, will bring football home with a stadium-worthy fan experience.  Join in the conversation online and enjoy the 2021 Men’s and Women’s UCL matches with Lay’s and #BETTERTOGETHER. 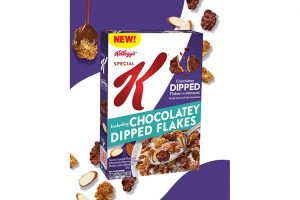 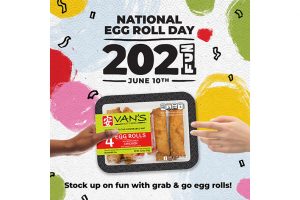 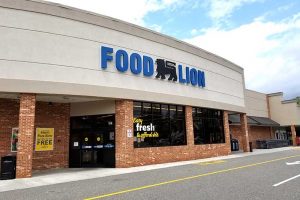