Home » Companies Recognized For Steps Toward Diversity, Equity And Inclusion 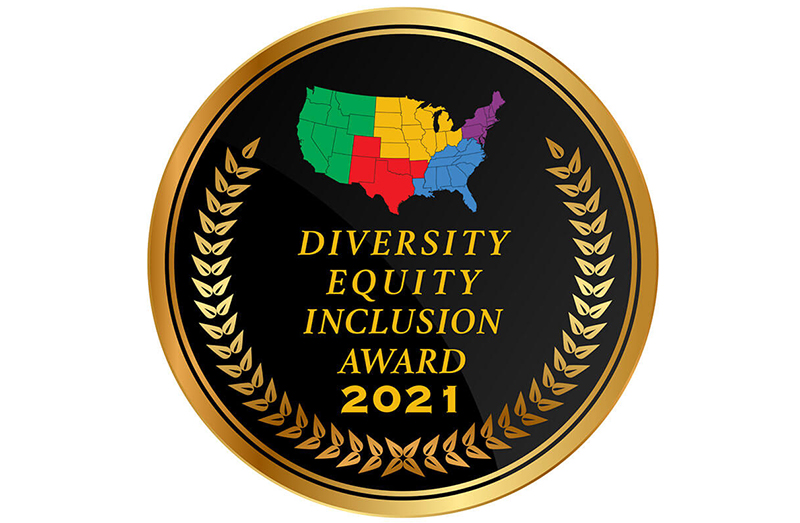 In March print editions and online, Shelby Publishing unveils the recipients of its inaugural Diversity, Equity and Inclusion awards.

The first-of-its-kind program recognizes retailers, wholesalers, distributors, suppliers/vendors and solutions providers that are working to advance and uphold diversity, equity and inclusion in the U.S. grocery industry.

In both their workplaces and the community at large, these companies demonstrate a commitment to driving and imparting positive changes across their organizations by removing barriers and creating environments where individuals can excel as their authentic selves.

Reflecting on the events of a turbulent 2020, many leaders have expressed that the time has come to stop talking about diversity, equity and inclusion and to take action.

Our deserving honorees have been doing just that – and, in most cases, for years. They are not afraid to take above-and-beyond measures. They don’t just embrace inclusion, they celebrate uniqueness and differences.

Such an approach has long been a priority for the Network of Executive Women, a Chicago-based nonprofit with chapters and members spanning the country. Reflecting on the past year, NEW President and CEO Sarah Alter said the effort has “tailwinds now more than ever.”

“And not only from a female perspective, but also then from a leader of color perspective,” Alter said. “It’s been a year of reckoning where the United States has realized we’ve got to act.”

“Now we have more partners stepping up, thankfully, to say, ‘Hey, you’re right. Let’s engage in [the programs] for women of color…and male allies that you have – because now more than ever we need to do it.”

Alter went on to note that many companies have made tremendous strides in diversifying their recruiting and hiring efforts.

“They’ve done a great job in that entry and kind of middle-tier level of promoting and developing,” she said. “But once you get to that executive level, that is where you see the highest level of attrition.

“Female executives across the board – and particularly female executives who are women of color – are leaving because they are unable to be successful in being promoted to that C-suite level. And for a variety of reasons, but those are mostly systemic and cultural in nature.”

“You see those junior and middle-tier level leaders looking up and not seeing anybody like themselves, so [they’re] not believing that can ever happen [for them]. Companies need to be mindful – beyond the recruiting, development and promotion – that there also has to be an added layer of strategy and focus and support provided.”

Citing the many companies honored in the Shelby effort, Alter is encouraged by what she sees.

“What’s so pivotal and what’s so foundational is that the leadership team in the organization has to provide that culture where that can happen and that can thrive,” she said.

Grand Rapids, Michigan-based SpartanNash is one of this year’s Diversity, Equity And Inclusion honorees.

In a statement, the company said: “We embrace the unique talents and backgrounds of our family of associates, and we strive to build a team as diverse as the customers and communities we serve. Our support of diversity, equity and inclusion is comprised of commitment in action – both internally, in addition to building stronger communities.”

According to SpartanNash, the goal is to hold itself to the “highest standards of ethical behavior and demonstrate our core values of respect, accountability and teamwork – not just in times of crisis but every day. Our collective commitment is to achieve true equality and inclusion within our company and country.”

Throughout 2020 and into 2021, SpartanNash has focused on diversity and inclusion efforts to attract, retain and promote diverse associates and build processes that better support those efforts. In addition, it has introduced companywide training focused on diversity and inclusion – such as unconscious bias training and workshops for leaders and associates.

Many other companies and organizations are taking some of these very same steps. Click below to learn more about their journeys and celebrate their diversity, equity and inclusion initiatives by region. 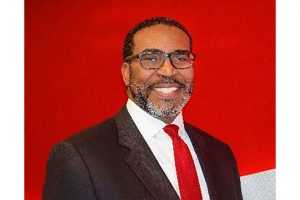