Home » Gelson’s To Be Acquired By Pan Pacific International Holdings 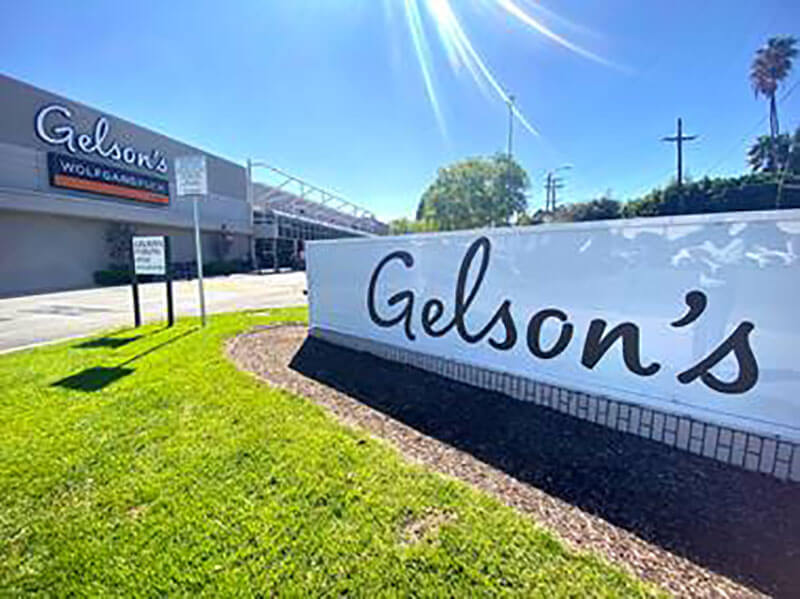 Pan Pacific International Holdings and TPG Capital have entered into a definitive agreement pursuant to which PPIH will acquire Gelson’s Markets. The premier Southern California-based supermarket chain is currently owned by TPG Capital. The deal is expected to close in the second quarter of 2021 and is subject to customary closing conditions.

“We have long appreciated TPG’s understanding of the Gelson’s brand and its strong support over the past seven years, from financing newly built and acquired stores to investing in our Santa Fe Springs distribution center,” said Rob McDougall, president and CEO of Gelson’s. “As we look to the future, we are excited about opportunities for new growth and partnerships under PPIH, while remaining focused on our longtime commitment to the highest standards of quality, value and unsurpassed customer service. PPIH leadership has visited every one of our locations and has been incredibly complimentary of our stores and teams, as well as our customer service philosophy.”

PPIH is a global retailer with 638 international stores, 582 of them in Japan. The company was founded more than 40 years ago by entrepreneur and innovator Takao Yasuda and is particularly known for its famous Don Quijote store brand. PPIH also operates stores in the U.S. in Hawaii and California, as well as in Singapore, Hong Kong, Thailand and Taiwan.

“We strongly respect Gelson’s brand and history of 70 years known as a premium supermarket chain in the U.S.,” said Naoki Yoshida, president and CEO of PPIH. “We have set our footprint in the state of California when we acquired Marukai Corporation in 2013, and we look forward to expanding our presence in California and dedicating ourselves to satisfying customers who value quality products, cleanliness, convenience and personal service. We feel excited to work with Gelson’s team to accelerate future growth.”

Gelson’s was acquired by TPG Capital in 2014. The brand has grown significantly over the seven-year partnership, expanding its footprint from 17 to 27 stores from Santa Barbara to San Diego. During this time, Consumer Reports ranked Gelson’s No. 1 in the West and No. 4 in the nation among 96 U.S. grocery brands. Originally established in 1951, Gelson’s will celebrate its 70th anniversary this coming July.

“We are incredibly proud of all we’ve accomplished with Rob and the Gelson’s team over the past seven years,” said Paul Hackwell, partner at TPG Capital. “Together, we’ve been able to meaningfully grow Gelson’s footprint while maintaining the qualities that make the brand so special – its expansive but localized offering, focus on quality and freshness, and unwavering commitment to customer service. We thank the entire Gelson’s team for their partnership and wish them continued success as they enter their exciting next chapter with PPIH.”

Gelson’s currently operates 27 full-service specialty grocery stores in Southern California. Each Gelson’s market features the full amenities of a traditional supermarket, with the local flavor of a neighborhood market.

Based in Encino, California, Gelson’s in-house experts know Southern California’s lifestyle and are driven to find only the best foods and exclusive values for their customers. Gelson’s is particularly known for flavorful, hand-selected produce, the best and freshest cuts of meat and seafood, and chef-prepared signature recipes. This experience is rounded out by professionally designed floral arrangements and a selection of the highest quality grocery items.