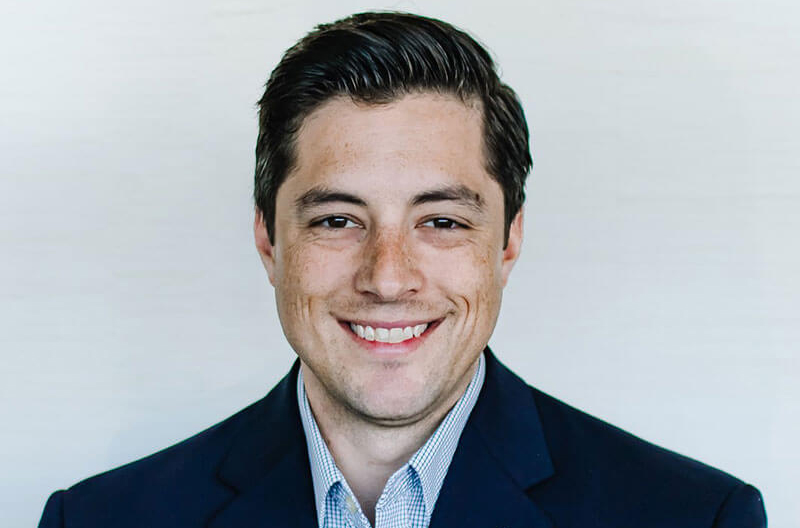 Riksen will assume the corporate controller position as part of the company’s succession plan. Tammy Hurley, VP of finance and chief accounting officer, will retire on April 23, after 20 years with the company.

“We are most grateful for Tammy’s leadership, talent development and succession planning that will enable us to seamlessly make this transition, as well as her many contributions to the company throughout her tenure,” said Tony Sarsam, SpartanNash president and CEO. “Todd is a key contributor, and we are excited to have him overseeing our accounting group. He is well respected by our executive leadership team, co-workers and customers. We look forward to his future contributions.”

In his new role,  Riksen will oversee the company’s retail, distribution and corporate accounting and financial reporting, SEC reporting, tax compliance and tax planning, financial shared services and will support the quarterly earnings reports, shareholder calls and required filings. He will report to SpartanNash EVP and CFO Jason Monaco, who as previously announced will be joining the company on March 22.

Riksen is a certified public accountant. Prior to joining SpartanNash, he worked in the assurance practice at Ernst & Young serving publicly traded companies while based in the U.S. and in the Netherlands. During his time at Ernst & Young, Riksen held roles of increasing responsibility, culminating with his role as assurance senior manager where he provided technical guidance to companies across industries – including retail and consumer products – related to emerging trends, quarterly and annual financial reporting, mergers and acquisitions, audit strategy and training events.

Hurley joined the company in 2001 as controller and was promoted in 2002 to director of finance. Since then, she has held finance roles of increasing responsibility and broadened her responsibilities to include Business Segment Accounting and Corporate Financial Reporting, Analysis and Taxes. She has served as VP of finance since 2015 and chief accounting officer since 2016.