Carson’s institute bases its foundation on the cornerstones of faith, liberty, community and life.

“I am honored to serve the institute and its founder, Dr. Ben Carson,” said Bob Unanue, CEO of Goya Foods and trustee of ACI. “Dr. Carson has achieved so much in his incredible life and career, yet I believe his greatest work lies ahead in making the four cornerstones the foundations for our country and society.”

“Bob Unanue is a man of great character and integrity and his leadership qualities are apparent not only in the way he runs Goya but also in how he cares deeply for his fellow man and community,” said Carson, a former secretary of the U.S. Department of Housing and Urban Development. “The American Cornerstone Institute is proud to partner with him as we try to unify our nation through the cornerstones of faith, liberty, community and life.”

ACI’s four cornerstones aligns with the beliefs of Goya Gives and many of the organizations the company supports. Goya Gives is a global program committed to supporting the overall well-being of communities throughout the country and around the globe.

Goya has always worked with organizations like Eyes on Me, a local non-profit in Brookshire, Texas, that mentors and serves at-risk youth and their families.  Through the Goya Gives program, Goya has supported the mission of Eyes on Me, which is to see communities and neighborhoods that are statistically low-income, high crime, over-looked and under-served transformed and strengthened. 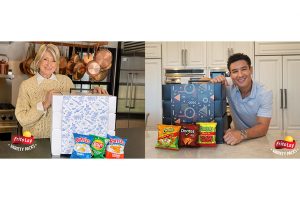 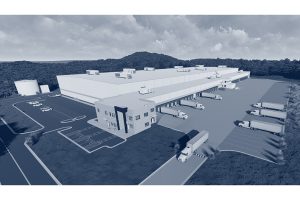 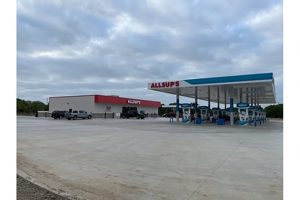