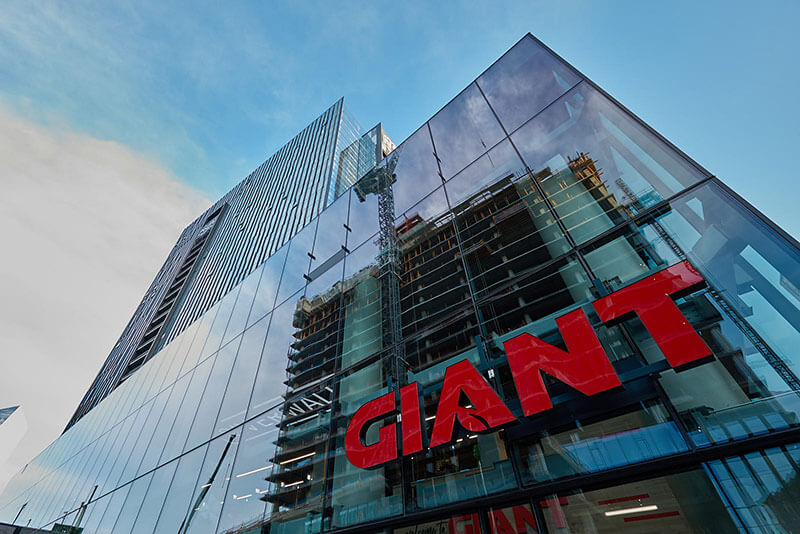 Carlisle, Pennsylvania-based the Giant Co. has announced plans to open four new stores in Philadelphia, including a 32,000-square-foot Giant Heirloom Market at 801 Market St. in the Fashion District, over the next two years.

Store amenities and opening dates for each location will be shared later. The company anticipates hiring about 700 workers across the sites.

“The Giant Co. is committed to Philadelphia and this expansion across our family of brands exemplifies our strategy in action,” said Nicholas Bertram, president. “True to its reputation of being the ‘City of Brotherly Love,’ Philly families have wholeheartedly embraced Giant, Giant Heirloom Market and Giant Direct and that has only fueled our team to dream bigger and more boldly as we shape our plans for tomorrow.”

As the second largest private employer in the commonwealth, Giant currently boasts more than 27,000 team members statewide, including some 600 team members in Philadelphia.

In March, the company opened the Riverwalk Giant, its two-level urban flagship store in Center City. Billed in 2019 as a centerpiece of the Logan Square neighborhood’s Riverwalk mixed-use development project, the 65,000-square-foot store is on the second floor of a 25-story residential tower.

It features a first-of-its-kind food hall and wide assortment of locally sourced products, as well as the company’s largest plant-based section and tap wall and a terrace for outdoor dining.

“The Giant brand has long been a trusted partner for families in the suburbs,” Bertram said. “As we deepen our presence in the city, no matter how our customers choose to shop, in store or online, the Giant Co. will be there.”

Including Giant and Giant Heirloom Market, the company currently operates five stores in Philadelphia. Its total capex investment in the city totals more than $135 million.