Home » WAFC Elects 2021-22 Officers And Board Of Directors 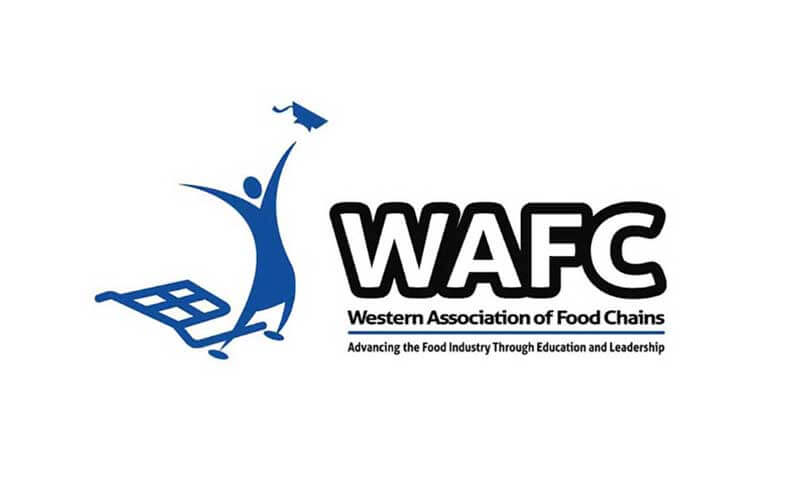 The Western Association of Food Chains elected its 2021-22 oﬃcers and board of directors on May 1.

Established in 1921, with grants in excess of $34.5 million, the WAFC is focused on providing educational opportunities for food industry associates.  The Food Industry Management Program at the University of Southern California Marshall School of Business has been available to qualified industry participants for 63 years. In 2000, the WAFC expanded its scope by working with community colleges throughout the Western United States to establish the “Retail Management Certificate Program.” This program curriculum is currently available at 160 college/satellite locations and online nationally with more than 3,500 graduates.

To learn more about the WAFC, go to wafc.com.