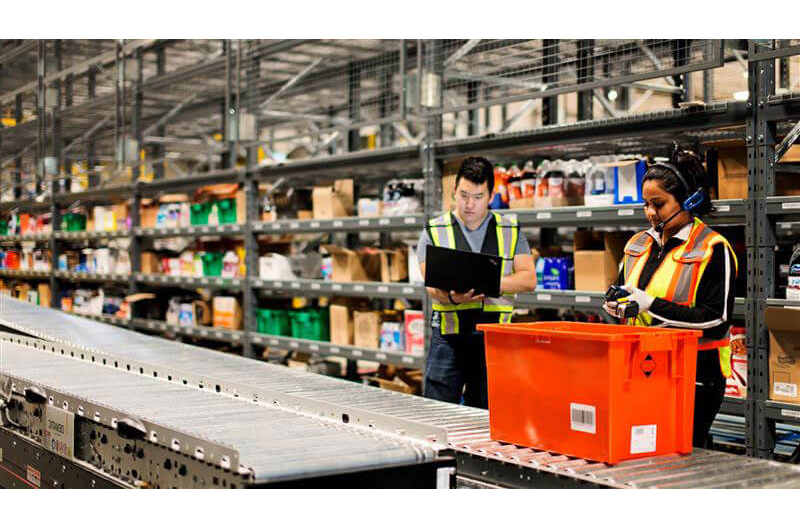 As e-commerce in grocery in the U.S. continues to expand, more and more firms are looking to get involved. Peter van Stolk, CEO of FoodX, said he looks forward to closing request for proposals with “very large retailers” in the “near future.”

FoodX is a software-as-a-service offering built around a “dark store” or warehouse model it calls an e-grocery management solution, or EGMS, per its website. The first two U.S. regions FoodX expects to close are in the West and Northeast. Van Stolk added that the company also is in talks with retailers in the Pacific Northwest, Midwest and Southwest.

Per the company’s website, “Similar to software now being marketed by the San Francisco-based e-grocer Farmstead – or the British online giant Ocado, only without its a proprietary robotic fulfillment and exclusive agreements – FoodX grew from a proprietary e-grocery solution and is intended to be an alternative to outsourcing e-commerce solutions to third parties such as Instacart, its executives say.”

According to van Stolk, “What FoodX does is it enables retailers to go online, in an e-commerce environment. And it’s software that provides them the visibility on their product through the process of e-commerce. And the difference between what we do and other people do is we have an end to end solution.”

He added that FoodX, which is based in Canada, provides retailers the ability to go online, using their existing enterprise resource planning and warehouse management system.

“It’s a software that it’s sort of module, meaning that it connects to their existing ERPs and WMS that allows them to service their existing brick and mortar, but then they can actually have visibility on e-commerce.”

This presents the opportunity to reduce food waste.

“That’s one of the areas that we were also able to reduce the single-use plastics, because we don’t use plastics, we have a reverse logistics component,” van Stolk said. “…Because as retailers are tasked to go online, they’re also looking how they can do it profitably. And that’s really where we come in.”

Van Stolk said most retailers’ ERP and WMS are designed for brick-and-mortar stores but not e-commerce. “The key conversation is how do you how do you convert these two existing technologies into something that works for e-commerce.”

As a result of the pandemic, van Stolk sees the many retailers using in-store pick.

“They’re using their inventory that’s in the store, and they’re having an associate or a gig economy worker go through there and pick your order,” he said.

“But what happens is that, because they don’t really have the visibility on the inventory in the store. Because when you go to a store, you pick items that you want. And there may be something that’s out of stock and you’ll choose a different flavor, and it’s not a problem. The challenge with e-grocery is how do you have the visibility on the inventory that you need to create a customer experience that’s really warranted and exciting for the customer.”

This, van Stolk said, works by partnering with automation. “If they want robotics, we can bolt on robotics to them. And it’s just an [application programming interface]. So, it’s not a difficult for us to engage. And what it does is it allows them to really look at their solution going forward. And that’s sort of what’s happened with the pandemic. The pandemic has sort of required retailers to have a longer-term view on what they’re trying to achieve. And because, you know, you can’t continually service the consumer from the store profitably.”

FoodX can also work for smaller independent grocers, as van Stolk noted, “The nice thing about our software is it’s software, so it can expand to meet the requirements of a large retailer, it also can shrink in size and scope to meet an independent … it doesn’t put a barrier on the large or small because it’s relevant to the size and scope of the retailer.”

In regard to hardwire technology, automation likely is here to stay in warehouses and stores to reduce labor costs. 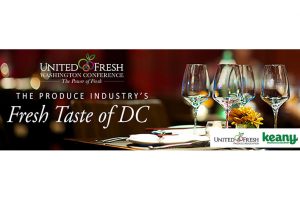 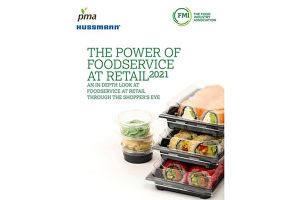 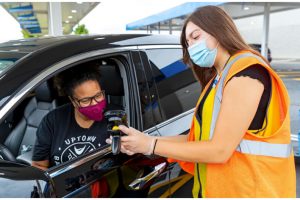 Walmart To Help Businesses Navigate Their Own Digital Transformation