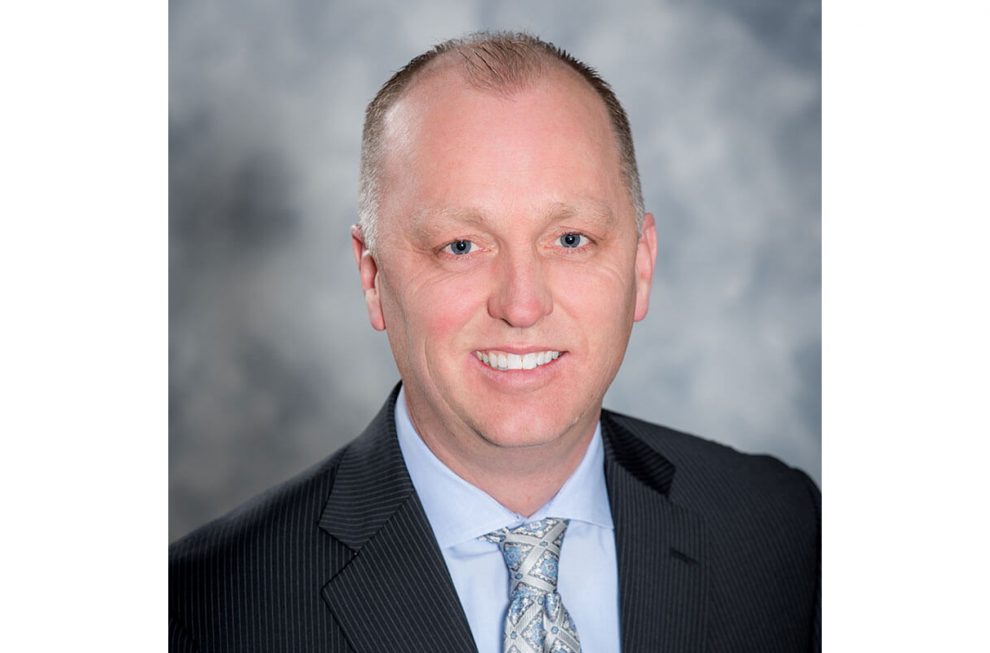 Brandon Lampkin, a 31-year veteran of Hy-Vee and store director at the 180th and Q Hy-Vee in Omaha, Nebraska, has been named 2021’s Store Manager of the Year in Category C by FMI – the Food Industry Association. This marks the second year in a row a Hy-Vee store director has been chosen for this national honor.

Lampkin was one of three U.S. grocery leaders in contention for the award in the category for companies with 200 or more locations. His selection was announced via a virtual ceremony.

“I am absolutely humbled,” Lampkin said. “This is great honor and real testimonial to our team and what they do every day. One doesn’t get recognized like this without them.”

“Brandon’s work ethic is what has allowed him to flourish as a leader,” said Randy Edeker, Hy-Vee’s chairman, CEO and president. “He never settles for second-best. His ability to see talent, mentor others and successfully implement local and corporate company initiatives is why he is one of the best in the industry.”

The FMI award honors the outstanding and dedicated leadership of store managers, especially in the areas of sales growth, team leadership in their store/company, commitment to superior customer service and shopping experiences through in-store programs while improving community relations.

Lampkin began his Hy-Vee career as a part-time employee in 1990 and became a store director 16 years ago. He has overseen the team at Hy-Vee’s 180th and Q location for four years. Just a few months ago, Lampkin’s store was also honored with Hy-Vee’s President’s Cup for outstanding performance in 2020.