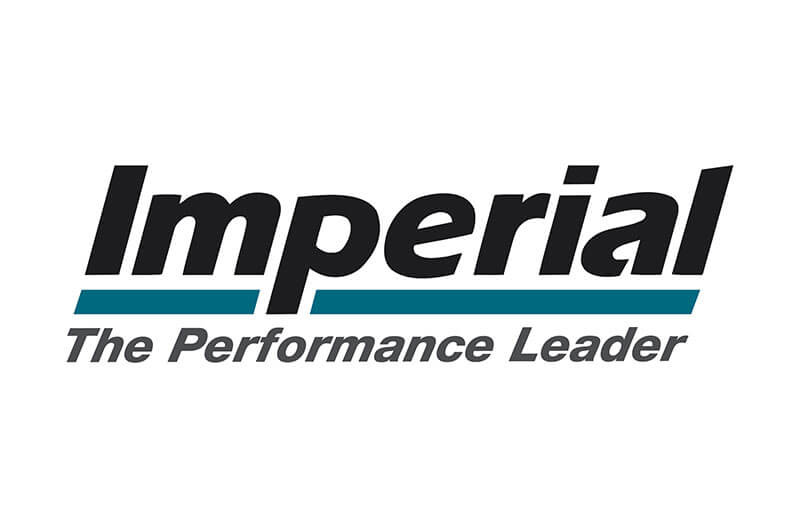 Joe Kirby has been promoted to president and will oversee all company operations including supply chain, distribution and sales.

Kirby joined Imperial in 2003 as a category manager and has held several positions, including most recently EVP.

Naomi Sleeper has been promoted to EVP. She joined Imperial Distributors in 2013 and has held several positions with increased responsibility.

She represents the third generation of the Sleeper family to be active in the company. She will lead the procurement, category management, and e-commerce departments.

“For several years we have been working on a leadership succession plan, and I am thrilled to announce these promotions today,” Michael Sleeper said. “All three of these leaders have great strengths and collectively represent almost 50 years’ experience with our company and our valued customers. Our future is bright, and I look forward to working with our team to continue to support the growth of our retailers.”

Imperial is recognized as a leader in both the distribution and merchandising of health, beauty and wellness, general merchandise and seasonal product. With more than 625 team members, the company provides a variety of services and superior customer service to support retailer sales growth.

Imperial Distributors was founded in Worcester, Massachusetts in 1937 by Frank Sleeper and continues to be a family-owned company.