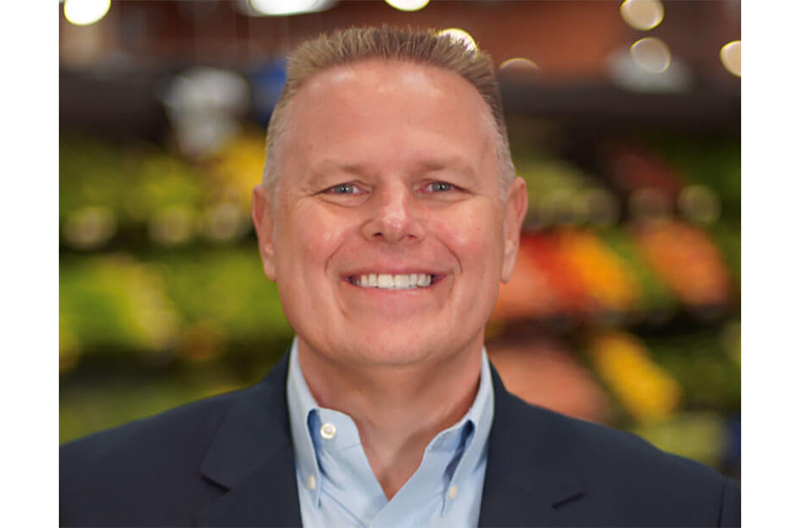 The Kroger Co. has named Keith Shoemaker as the president of its Dallas, Texas division.

Earlier in July, the entire Kroger family was heartbroken following the death of Adam Wampler, the previous president of the Dallas Division.

Shoemaker, who most recently served as VP of operations for the Dallas Division will report to Valerie Jabbar, SVP of retail divisions.

“Keith is a highly-regarded leader across the grocery retail industry and will bring a wealth of knowledge and experience, having served in various positions in the Dallas/Fort Worth market for 39 years,” Jabbar said. “We are confident Keith’s infectious dedication to the company’s promise to be friendly and caring and uplift every way is a true extension of Adam’s legacy that the division team will continue to benefit from under his leadership.”

Shoemaker has more than 44 years’ experience with the company. He served in a number of leadership positions including perishable coordinator, deli/bakery buyer, store manager, district manager and regional director of operations. In 2012, he was promoted to VP of operations for the Fry’s Division before transitioning to VP of merchandising for the division in 2015. In 2017, he joined the Kroger Dallas Division as VP of merchandising and was named VP of operations for the division in 2018.

Shoemaker has supported various community organizations over the course of his career including the Special Olympics, Salvation Army and Race for the Cure.