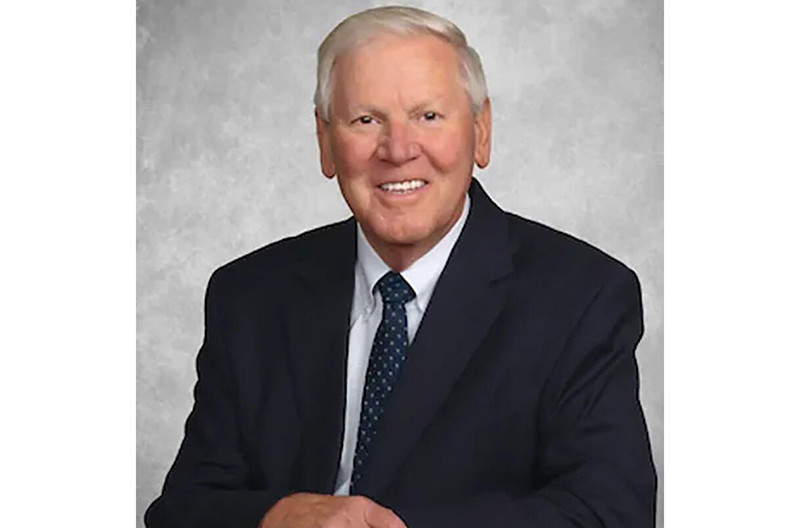 In 1981, he joined Weigel’s Inc., an East Tennessee convenience store chain and dairy, in what would become a 40-year career. His initial job with Weigel’s was as the company’s operations manager.

McMullen was instrumental in the company’s growth through his innovative spirit, and in 2017, became its CEO. He was the first non-family member CEO of this 90-year old company, and grew the Weigel’s chain to 70 stores and a bakery. His leadership played a key role in Weigel’s becoming the 2019 Convenience Store Chain of the Year.

McMullen was a faithful member of Powell United Methodist Church. He served honorably in the U.S. Army.

He was a devoted husband, father and grandfather. He was also an avid golfer.

He was preceded in death by his parents, Roy and Betty McMullen; his wife of 53 years, Lana Sue McMullen; and brothers, Artie, Mike and Dennis McMullen.

Special thanks are given to Tammy, Jeff and Ricki Stevenson for their love and support.

The family will receive friends from 11 a.m.-1 p.m. Aug. 5 at Powell United Methodist Church, 323 W. Emory Road, with the funeral service to follow at 1 p.m. Pastor Brad Hyde will officiate. Burial will follow at Lynnhurst Cemetery. 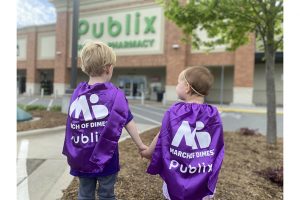 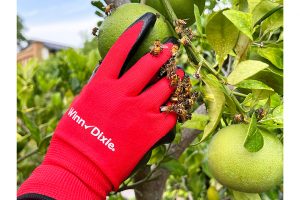 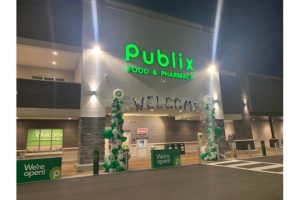