Home » Amen-Miller Rose From Box Girl To VP Of Purchasing 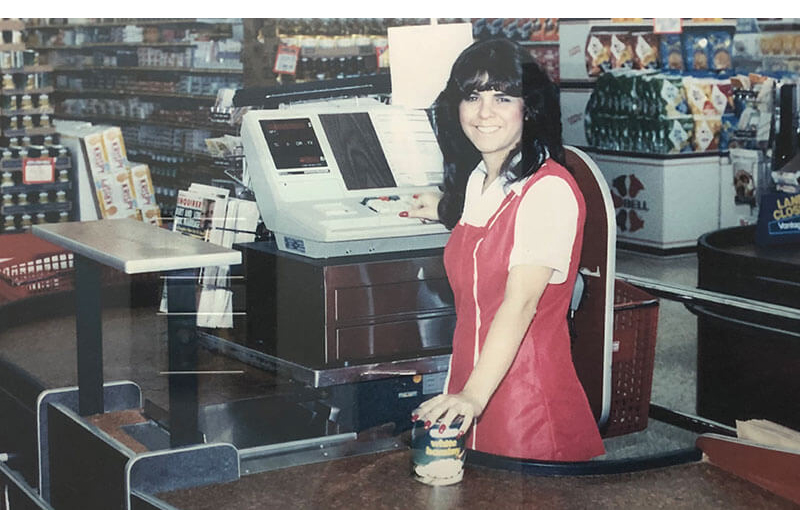 One of the stories that comes to mind for Jeanne Amen-Miller of her late father, Lou, is him traveling to his 420-acre ranch in Fillmore, California, to pick fruit and give it to friends.

The first and foremost thing, however, is his lifelong passion for the grocery business.

Amen-Miller, VP in charge of purchasing, has been with Super A Foods since age 18, seeing the company grow firsthand.

Jeanne still remembers her father being active on the job until his final moments. “The morning that he passed, he probably talked to 15 different people. He placed grocery orders. We talked to him about 6:37 a.m. He had called me, he had called Jimmy (her brother), he called a few of us. He called some of his best friends that morning.”

She went on to recall how Jim relayed a comment from their father about the price of a particular item.

Like the rest of the family, Amen-Miller will always recall her father as a driven worker. Although he passed away at home, he would have continued doing what he loved.

“He always said he came into this world like this. He was going to leave it like that. And that’s the way he left it,” she said. 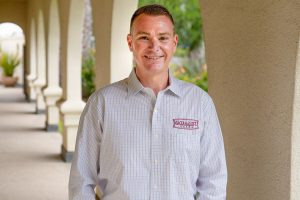