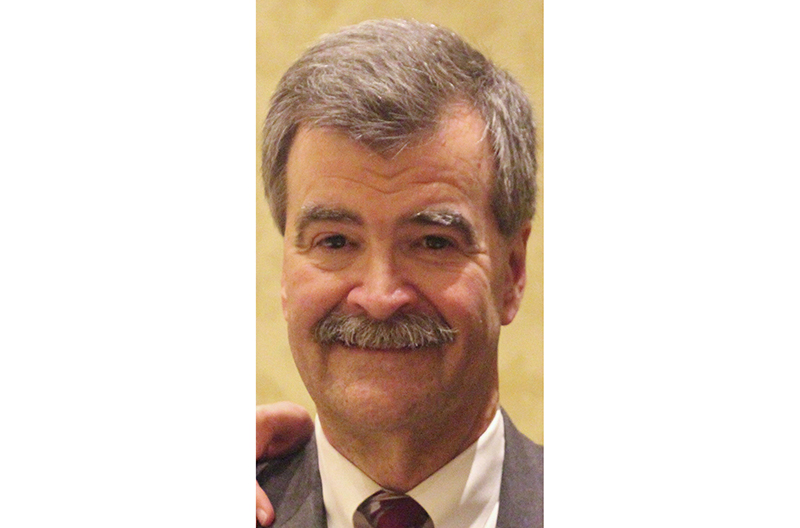 Of the various bills that came through the Rhode Island State Legislature this year, House Bill 5130 could have the most “negative influence” on the state’s grocery industry.

That’s the way Steven Arthurs, president and CEO of the Rhode Island Food Dealers Association, views the measure, which will raise the state’s minimum wage from $11.50 to $15 per hour over a four-year period.

“There were 14 minimum wage bills submitted between the House and the Senate. This was by far the more reasonable of them,” Arthurs said. “But the bad news is it’s an expense…our industry, it’s heavily laden with part-time employees. And some people would argue that $15 is a lot to pay someone to go get carriages and so forth.”

Some of the bills that didn’t pass but likely will return concern polystyrene bans, bottle deposits, beverage tax and plastic bags. Another potential piece of legislation that may resurface is a Medicaid tax for larger retailers.

“Essentially, if you have 300 or more employees, you’ll be subject to paying a certain amount per employee to offset the costs of the government instituting for those on Medicaid,” Arthurs explained.

Arthurs has led the association, which serves about 300 member retailers, wholesalers and distributors, for 12 years. He said another concern for membership continues to be labor shortages in all sectors of the supply chain.

In addition to the minimum wage legislation, he also mentioned that the spread of the COVID-19 Delta variant has caused worry. According to WJAR News, the state has moved into the high transmission category per CDC benchmarks.

Arthurs noted that nearly all of RIFDA’s grocery retailer members offer vaccines. Sixty-seven percent of the state has received at least one dose and 61 percent of the population has been fully vaccinated, according to usafacts.org.

According to Arthurs, the association’s goals for the rest of the year are to stabilize existing conditions.

“It was important during COVID to act as a conduit between various state agencies in our industry,” he said. “The good news part of that is we’ve improved the relationships that we had and became stronger.

“I see the role of the association trying to further work as a conduit between the members and between the state for these regulations,” he said. “We learned quite a bit from the experience, but we need to be realistic to say, ‘If this happens again, what are we going to do? What worked, what didn’t work? How can we better communicate?’”

As for upcoming RIFDA events, the Cliff Johnson Annual Charity Golf Tournament is set for Aug. 30 and RIFDA trade day will be Sept. 30.