Home » I-70 Closures Cause Delays, Price Increases In Colorado 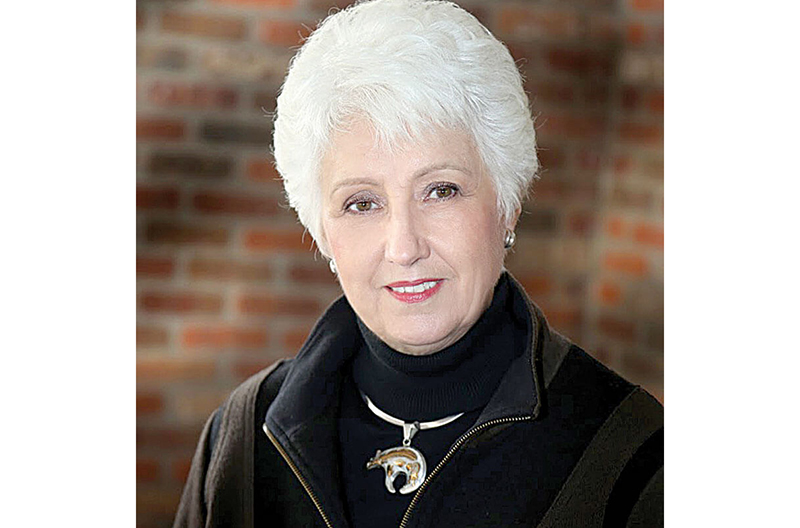 RMFIA fears for small businesses after challenging year of legislation

She cited the closures of Interstate 70, a major traffic artery that crosses the state and passes through Denver, as having caused increased delays. And they are ultimately a result of last year’s wildfires in the state.

“We had so many fires in our Western mountain areas last year, that those burn scars, once they get rain or the snow melts – but especially rain recently – they’re creating mudslides on to I-70 West through Glenwood Canyon,” she said.

As of Aug. 19, the Colorado Department of Transportation said Interstate 70 though Glenwood Canyon had reopened after crews cleared a few small slides.

“They’ve had to close that major highway numerous times…for several miles, and that really creates a supply chain problem,” Chapman said. “Because it’s a major access to Utah and California and so forth, where we get a lot of supplies…the reroute is adding over 200 extra miles…as well as driver time coming from coming from Grand Junction to Denver.”

That has caused challenges in timing, as well as expenses. Noting recent media reports, Chapman believes consumers don’t understand the reasoning behind price raises because of these delays.

“Unfortunately, I’m not convinced that most consumers understand the degree to which those kinds of problems in the supply chain, as well as all of the problems that were affected in the supply chain during the pandemic…relate to the price of groceries.” she said.

To say the 2021 legislative session has been a challenge in Colorado would be an understatement, according to Chapman.

“This has been the worst (session) for attitude and cooperation and lack of concern for business,” she said. “And my members have told me for about the last seven years now – they say, ‘You said that last year.’ And each year, it seems to get worse…this year was extremely challenging.”

On the negative side for retailers, Chapman highlighted the passing of House Bill 1162. “It requires across the board, a 10-cent fee for plastic bags,” she said.

An online summary of the legislation reads, “The act prohibits stores and retail food establishments, on and after Jan. 1, 2024, from providing single-use plastic carryout bags to customers.”

Independent Colorado retailers with fewer than three stores are exempt from this requirement. Fortunately for RMFIA, that takes care of the bulk of its members.

The carryout bag fee does not apply to those grocers that can prove they’re in a federal or state assisted food program. Chapman said this “goes against federal SNAP rules.”

She is searching for more clarity from the governor’s office on the issue and also has contacted the USDA.

There were some positives though, including Senate Bill 91, which could have a major impact on the state’s retail grocery industry. Chapman said the association worked with their partners at the Colorado Wyoming Petroleum Marketers Association, which spearheaded it.

According to an online summary from the Colorado General Assembly, the measure repeals Colorado’s prohibition on credit card surcharges. It also “limits the maximum surcharge amount per transaction to 2 percent of the total cost to the buyer or lessee for the sales or lease transaction or the merchant discount fee, which is defined as the actual fee that a seller or lessor (merchant) pays its processor or service provider to process the transaction.”

While getting legislation passed can be a victory, Chapman said it’s equally important to prevent damaging ones.

“What we kill is generally more important than what we pass,” she said. “And that’s because so many issues come up that legislators don’t seem to realize the impact that they have on small businesses.”