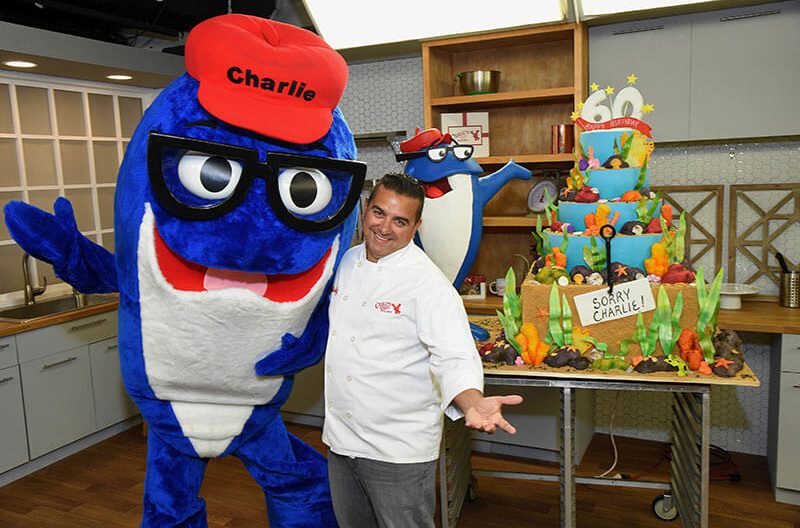 StarKist mascot Charlie the Tuna is celebrating his 60th anniversary. The Pittsburgh, Pennsylvania-based brand is commemorating the occasion with a celebration that features a special underwater-themed cake, shout-outs from some of Charlie’s favorite friends and interactive social media opportunities for fans.

“StarKist is proud to celebrate Charlie’s 60th birthday and he is truly an icon,” said Andrew Choe, StarKist president and CEO. “The fact that he appeals to audiences as much today as he did 60 years ago is really a testament to his timeless charm. We are proud to have him represent the StarKist business and look forward to seeing what Charlie has in store for us in the future.” 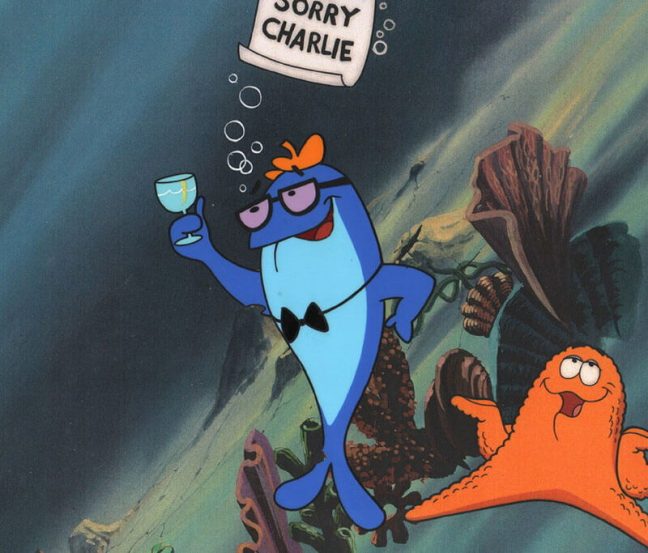 Creator Tom Rogers of the Leo Burnett agency developed the character in 1961. Through StarKist’s popular television commercials, Charlie quickly rose to stardom and the catchphrase “Sorry Charlie” was adopted into the American pop culture lexicon. The memorable tagline was even honored with its own holiday; National Sorry Charlie Day is observed annually on April 6.

Throughout his 60 years, Charlie has received numerous accolades confirming his status as one of the advertising industry’s most illustrious characters. In 2020, Charlie won Advertising Week’s Madison Avenue Walk of Fame, and he was previously recognized by Advertising Week as one of the core group of mascots when the Madison Avenue Walk of Fame was inaugurated in 2004. In 2019, Charlie was welcomed into the Funko family’s elite group of pop culture ad icons with his very own Funko POP! Figurine.

“Charlie the Tuna is such a beloved character,” said Valastro. “So it was great fun and an honor to create the cake for Charlie’s big day. Happy birthday to the coolest spokesfish there is. Sixty looks great on you!” 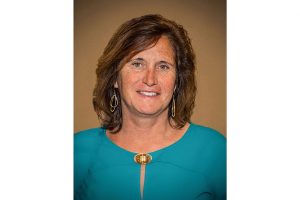 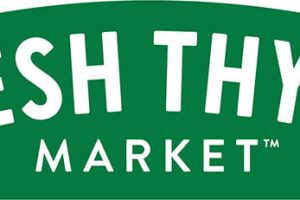 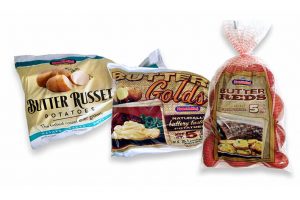