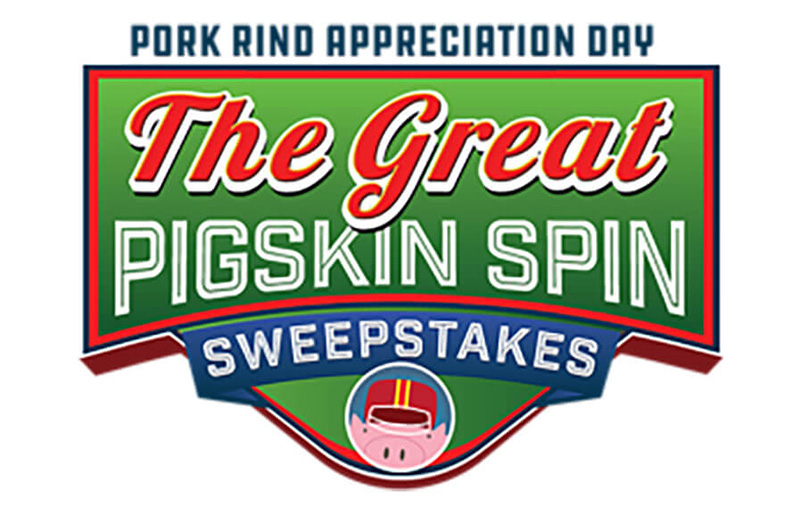 Dallas, Texas-based Southern Recipe and Southern Recipe Small Batch pork rinds are gearing up for their 13th annual Pork Rind Appreciation Day campaign. The foodie holiday, celebrated on the biggest football day of the year, will again support Coach Mike Ditka’s Gridiron Greats Assistance Fund by recalling the nation’s love of football and making the association between “pigskin and pig skins” as the ultimate pairing.

Throughout the campaign, the history and love of football will be shared by some of Pro Football’s most beloved players who have since left the field and will simultaneously raise awareness and funds for GGAF. By playing along, consumers will have a chance to win $5,000, autographed merchandise, pork rinds and more.

Joe Greene, former defensive tackle for the Pittsburgh Steelers, played for 13 years and contributed to four championship teams. Also joining the awareness efforts will be Mel Renfro, former cornerback for the Dallas Cowboys, who played in eight championship games and four Super Bowls. The campaign will also be supported by Kenny Houston, who won all-league acclaim with the Oilers in 1969 and 1971 and was either All-Pro or All-NFC with the Redskins every year from 1973 to 1979.

Now through Pork Rind Appreciation Day, which falls on Feb. 13, fans are invited to participate in The Great Pigskin Spin through a simple “spin it to win it” game at PorkRindAppreciationDay.com.

“We absolutely love celebrating Pork Rind Appreciation Day with Gridiron Greats Assistance Fund each year. For us, it’s a highlight just to be able to help this incredible organization,” said Mark Singleton, VP of sales and marketing for Rudolph Foods and advisory council member for GGAF. “After the cameras stop focusing on these players, their lives still carry on. However, they typically suffer physically, mentally and emotionally from the consequences of harsh play. This is an important way we’re able to give back.”

GGAF is an organization close to the hearts of many involved in the lives of football players after they leave the limelight. They often struggle with health insurance, retirement programs and medical expenses. GGAF works diligently to help those in need, the forgotten players who no longer have the attention and support they once possessed but desperately need. Each year, Southern Recipe works to raise awareness through Pork Rind Appreciation Day.

Southern Recipe Pork Rinds is a wholly owned division of Rudolph Foods Company Inc. and is one of the world’s largest suppliers of branded and private-label snack products, including the world’s largest manufacturer of pork rinds. It has plants in Ohio, Georgia, Texas, Mississippi and California.

The Gridiron Greats Assistance Fund is a non-stock, non-profit 501(c)(3) organization providing financial grants and pro bono medical assistance to retired NFL players in dire need. The organization focuses on the humanitarian side of post-football related issues, which includes coordination of social services to retired players who are in need due to a variety of reasons including inadequate disability and/or pensions. 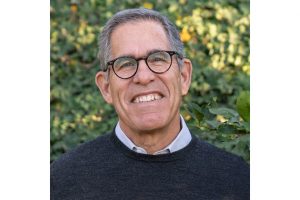