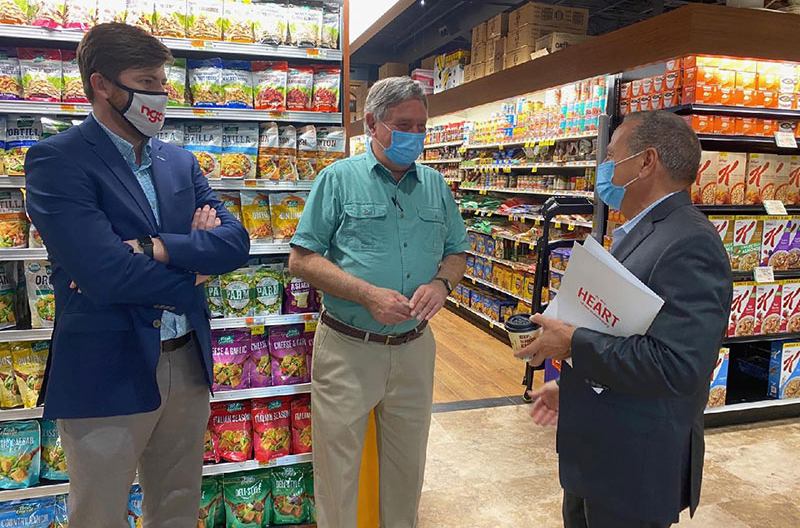 “[It] was a great opportunity to speak with [Dave’s Market owner] Bob Fabiano and some of his customers that rely on his store to put food on their tables. It’s important that these independent locally-owned and operated stores continue to provide fresh produce, employ their neighbors and lift up the local economy for a long time,” Cicilline said. “My subcommittee is actively examining the anticompetitive practices of chain grocery stores which make it harder for independent grocery stores like Dave’s Market to compete and stay in business.”

During the visit, Cicilline and Fabiano discussed how anticompetitive tactics by power buyers in the grocery marketplace have created an uneven playing field for store owners across the country. The congressman and Fabiano also discussed solutions to these problems such as increased oversight by the FTC and enforcement of the Robinson-Patman Act, a law originally created to prevent economic discrimination.

“We were excited to have a friend and advocate like Rep. David Cicilline in Dave’s Market. Dave’s Market is the perfect example of NGA’s membership, an independently owned grocery store that employs, serves and supports its community,” said NGA SVP of Government Affairs and Counsel Chris Jones. “With his expertise and dedication to antitrust issues, we look forward to continuing to work with Rep. Cicilline on addressing economic discrimination that is hurting independent grocers in communities like Smithfield across the country.”

Jones testified at an open FTC hearing about the effects of economic discrimination on the grocery marketplace. NGA member and CEO of Associated Wholesale Grocers David Smith testified in front of the Senate Judiciary Committee on the need to enforce antitrust legislation on power buyers to level the playing field. 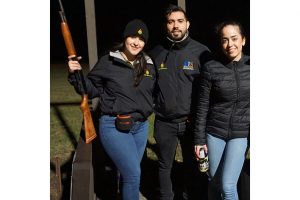 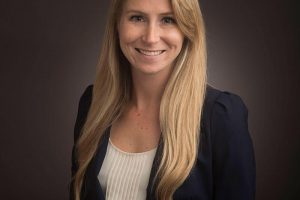