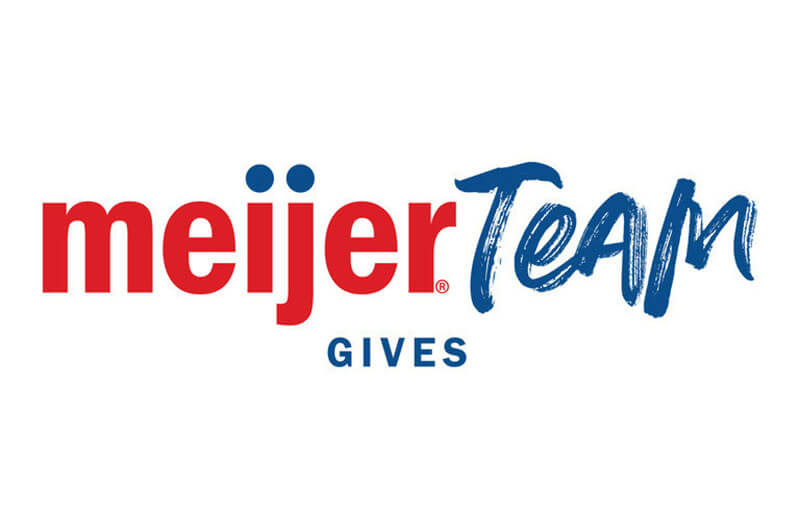 Grand Rapids, Michigan-based Meijer says it plans to give nearly $3 million to the people and communities it serves across the Midwest. This donation engaged Meijer team members in stores and distribution facilities to identify and select the nonprofits because of their local ties.

“At Meijer, we care about the communities we serve and follow a simple philosophy set by our founders – to take care of our customers, team members and community and all of them will take care of you, just like a family,” said Rick Keyes, president and CEO. “Our team members are a crucial part of this so, as we show our support this holiday season, we wanted to invite them to play a larger role in our giving culture.”

Earlier this fall, Meijer team members in Michigan, Ohio, Indiana, Illinois, Kentucky and Wisconsin formed a diverse committee at each store and distribution facility to nominate a local nonprofit organization or two for consideration of a fall donation. Each store and distribution facility could award one local nonprofit $10,000 or two nonprofits $5,000 apiece in the Meijer Team Gives donation program.

The funds will be distributed following Giving Tuesday, which is the Tuesday following Thanksgiving where individuals nationwide are encouraged to give back to a nonprofit of their choice.

Some stores organized their committee by including a team member from each department while others asked for volunteers or invited those who regularly contribute to their community to participate. They nominated organizations that were personally meaningful, made an impact in their community or served an overlooked part of their local population. They spoke to local organizations to learn more and found ways to stretch the donation further by identifying match opportunities. Some stores and distribution facilities even opened the nominations up for the entire store to vote.

In Muskegon, Michigan, the store director celebrated by providing a meal from a local pizzeria – and a ballot – to the entire store team to narrow down their organizations. Ultimately, they chose to donate $5,000 each to Kids’ Food Basket and Every Woman’s Place.

“It was really all about the team members in making the decision on where we wanted the money to go. The team loved that Meijer is making a difference in the local community and that they had the opportunity to help in the decision process of where it was going,” said Store Director Tom Agrillo. “They enjoyed the meal and being included in the overall process.”

In Plainfield, Illinois, the nine team members who volunteered for their Giving Back Committee put time and effort into researching local nonprofits.

“The committee had a great time using creativity, along with their crafting skills, to make poster presentations for each organization. And then we held an election event in which each team member had the opportunity to cast their vote,” said Store Director Becky Beketic. “This was a fantastic way to engage the team. They truly felt honored to be a part of something that was going to make a difference not only in the community in which they work but also in the community in which they live.”

The team selected the Spanish Community Center for its $10,000 donation.

All of the estimated 500 chosen organizations align with the retailer’s key areas of giving: Hunger Relief, Diversity and Inclusion, Sustainability and Local Giving.

“Every Woman’s Place has been providing critical services in our community for survivors of domestic violence, sexual assault and sex trafficking for over 45 years. These services include residential and non-residential services like emergency shelter, crisis line, housing programs, financial assistance, legal advocacy and obtaining critical documents,” said Elisa Hopper, director of development at Every Woman’s Place. “What makes these services so important is that they strengthen and empower survivors to be independent of their assailants and to take back control of their lives and their futures. In our delivery of services, and in our mission, our values are clear: We are a place of hope, safety and healing for all survivors. With the support and contributions of agencies like Meijer, EWP can continue to empower them toward a life free from violence.”

For more information on the retailer’s commitment to its communities, team members and customers, visit meijer.community.com.