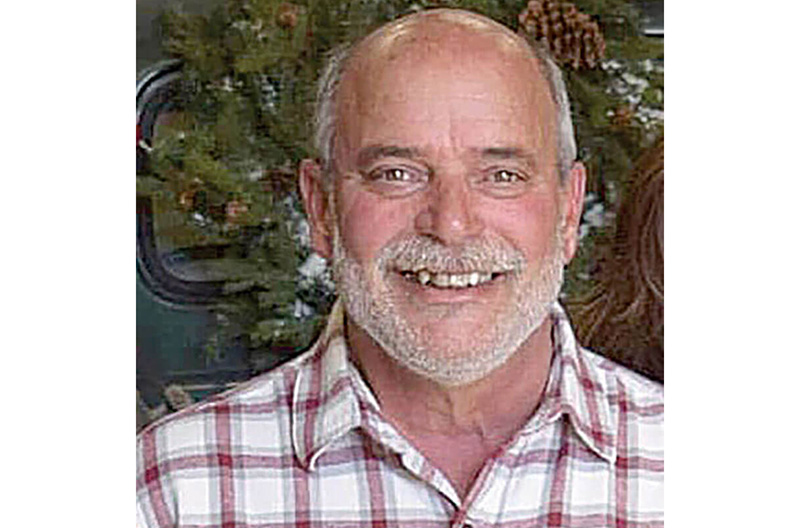 With a membership of about 185, the New Mexico Grocers Association may be smaller than its counterparts in other states. But Breck Stewart, executive director, said the group thrives because of the Food Industry Self Insurance Fund of New Mexico, which he referred to as a “work comp fund.”

“It takes good care of our industry. We partnered up with the Restaurant Association on that one because they’re the other half of that fund,” said Stewart, who also serves as a board member for FISIF New Mexico.

The program is familiar with the types of accidents in the food industry, allowing it to process claims in a more efficient manner, Stewart said.

According to the FISIF website, “The goal was to combat rapidly rising insurance rates by creating a member-owned organization so that like-minded businesses could come together and insure themselves.”

For more information on the fund, email [email protected]

Stewart operates two stores in the state, Jerry’s Market in Albuquerque and Center Market in Española.

Turning to supply chain and labor issues, he said he’s not receiving 20-40 percent of his orders. On top of that, labor continues to be a challenge for him and his colleagues.

“My stores are short-handed…I talked to a lot of grocers throughout the state and they’re all short-handed, doing the best they can,” he said. “Most of us are raising our hourly rates just to be able to retain the people we have.

“Our minimum wage in New Mexico went up to $11.50 an hour. But most of us are already well above that.”

He added that restaurants in the area are advertising starting wages between $14 and $18 and hour.

Once the legislative session begins, Stewart said NMGA will be trying to get more clarity on a law requiring paid sick leave from employers.

“Beginning July 1, 2022, New Mexico employees must accrue one hour for every 30 hours worked and can use up to 64 hours per year,” according to mercer.com. “Unused sick leave must carry over subject to the annual 64-hour maximum but doesn’t have to be paid at termination.”

Stewart expressed concern about costs for employers. “Because all of us have vacation days …if this goes on top of that, it could be pretty expensive,” he said. “The key is our legislators in New Mexico are not business friendly. That’s our biggest battle.”