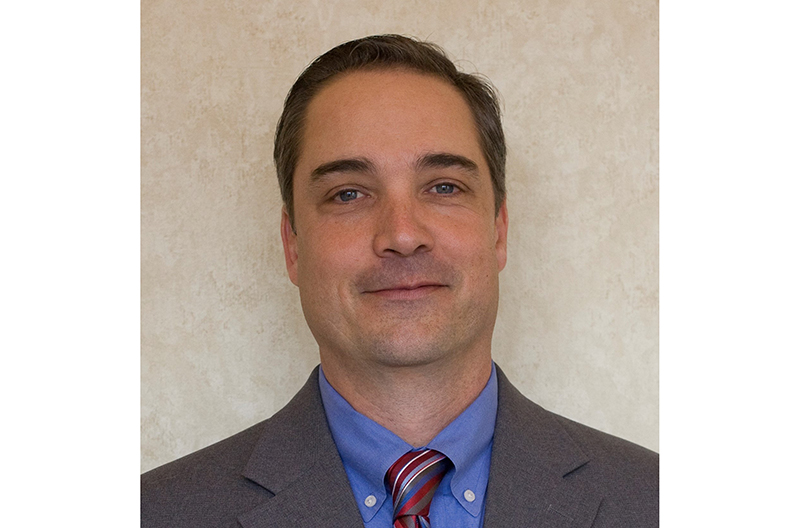 The New Hampshire Grocers Association has promoted Kevin Daigle to president and CEO. His promotion has been effective since Feb 4.

Daigle has been with NHGA since 1996 and has more than 30 years of nonprofit, industry and association management experience. His previous positions were VP and prior to that he served as membership director.

Daigle takes over for John Dumais, who retired after 47 years with the association. “John cares deeply about the food industry, and you could tell by his interactions with members, legislators and state agencies. He was highly respected by all,” Daigle said.

Daigle thinks the transition to this role has been easier than others.

“Because over the last couple years, my involvement has been more than just the typical second in command,” he said. “So essentially, just getting a title on that email, business card, but it’s been good for the membership in the association.”

He said his short-term goal and long-term priority is member engagement.

Daigle said he wants to visit member stores and chat with owners and key personnel to find out what they’re getting from the organization. He estimates NHGA’s 600-strong membership consists of 60 percent corporate chains and 40 percent independent retailers.

NHGA’s scholarship foundation, which is run by a separate board of directors, announced it will hit the $1 million mark for scholarships awarded.

“It’s a great milestone that we’re happy to promote and shout it from the mountaintops,” Daigle said.

The scholarship foundation is increasing the number of scholarships to 50. The amount per award is rising to $1,500, for a total of $75,000 this year.

New Hampshire’s current legislative session runs through the end of June. Daigle noted that it has a Republican majority in the House and Senate, making it “very business friendly.”

He said the NHGA recently testified on a bill that would allow towns to determine the regulation of single use plastic bags.

“Here in New Hampshire, we don’t have ‘home rule,’ meaning the state decides what the law and ordinance will be in all the cities and towns. Towns…can’t adopt their own ordinance or regulations for various items. So that is something we want to avoid, even though we’re a small state having a couple hundred towns with a different regulation for the same item becomes very confusing and complex, trying to comply with all those mandates and issues,” Daigle said.

Hiring and staffing issues remain the No. 1 concern for NHGA members, according to Daigle.

“None of [our retailers] have closed. But they’ve had to rework hours, maybe they’re not open ’til as late as they used to be on some nights because they’re having staffing issues there,” he said.

As of lately, supply chain issues are a concern as well.

“They’ve been great on substituting alternative products – store brand versus name brand, and getting the consumer buy-in for that,” he said.

“The pandemic will probably never be over in the short term. But if we can get to that downside, where people are comfortable getting together again, and we can start getting those functions together.”