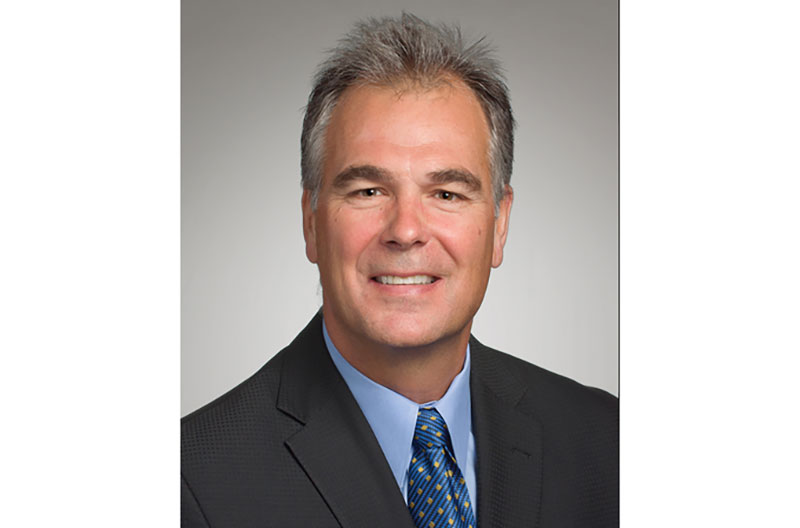 Hershey, Pennsylvania-based The Hershey Co. has announced that Dave Onorato, VP and general manager of its small format business, will retire this year.

“Onorato has been a mentor and teammate to so many throughout his 38 years,” the company said in a statement. “His positive energy and fighting spirit are legendary. Because of his deep care and attention for his teammates and customers, he will continue in a transition role through the end of September.”

He was named VP and general manager of all Hershey small format business in 2015.

Throughout his tenure with Hershey, Onorato has forged relationships with customers and colleagues by building upon simple, core values of honesty and trust. He has been widely recognized for both his work in sales and for advancing diversity within the industry.

For more Northeast news from The Shelby Report, click here.