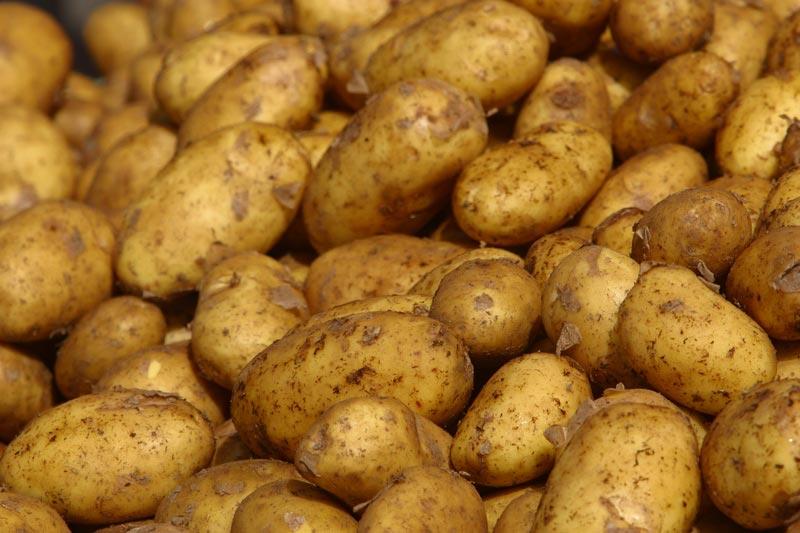 The National Potato Council has welcomed the news that the first shipments of U.S. potatoes crossed into Mexico on May 11. The crossings signal the start of Mexico’s process to restore full market access for U.S. fresh potatoes after decades of disputes and legal obstructions. 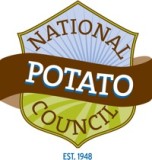 “This is an important moment for the U.S. potato industry and our partners in the federal government who have fought for decades to restore access to this vital market, but we know the work is not over if we are to keep the border open,” said Jared Balcom, NPC president and Washington state potato grower.

The shipments come after more than 25 years of regulatory and legal obstructions by Mexico and one year after the Mexican Supreme Court ruled unanimously that they were legally authorized to be imported.

“Today’s news wouldn’t be possible without the tireless work of Secretary Tom Vilsack, Ambassador Katherine Tai and their outstanding teams at USDA and USTR,” said Kam Quarles, NPC CEO. “Both agencies have made the restoration of U.S. potato access a top U.S. trade priority. We thank them for getting us to this important step, and we will need their continued partnership to ensure that the border remains open as we seek to grow the Mexican market for potatoes.”

Mexico is the largest export market for U.S. potatoes and products valued at $394 million in 2021. Despite the previous restriction to the 26-kilometer border region, Mexico was the second-largest market for exports in 2021, accounting for 124,449 metric tons valued at $60 million last year. The U.S. potato industry estimates that access to the entire country for fresh U.S. potatoes will provide a market potential of $250 million per year, in five years.

The National Potato Council represents the interests of U.S. growers on federal legislative, regulatory, environmental and trade issues. The value of U.S. productions is more than $4.5 billion annually and supports hundreds of thousands of jobs both directly and indirectly.