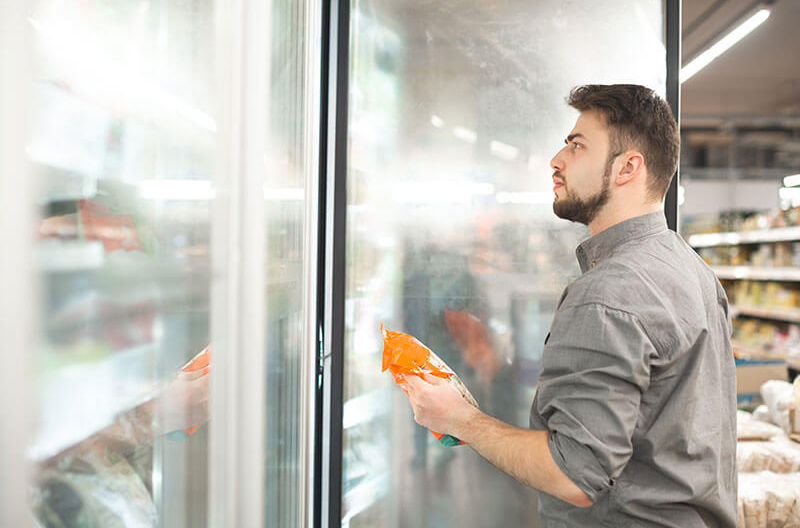 To document the ever-changing nature of the marketplace, IRI, 210 Analytics and AFFI have partnered to bring the latest trends and analysis relative to the frozen food department.

Frozen food prices rose in 2020 and 2021, but less so than total food and beverages. In April 2022, the price per unit for frozen foods increased an average of 12.6 percent – higher than inflation for the total store.

The biggest contributors to frozen food inflation were meat, poultry and seafood, meals and snacks. Frozen fruit and vegetables, baked goods, beverages and desserts averaged single-digit price per unit inflation versus April of 2021.

The four April 2022 weeks brought $56.2 billion in total food and beverage sales, which was up from $54.3 billion in March – likely boosted by the later Easter/Passover timing. Compared with April 2021, dollars increased 8 percent and compared with pre-pandemic, April sales were up 22 percent. Inflation played a significant role with year-on-year unit sales down 2.4 percent. Perishables, including produce, seafood, meat, bakery and deli, had slightly above average growth, at 7.6 percent. Frozen foods had the highest increase versus pre-pandemic at 29.5 percent.

The frozen food department unit and volume sales were also affected by the supply chain. Disruption continued to affect the number of items per store. Lapping the declines in assortment seen throughout 2020 and 2021, the number of items per store in the frozen food aisle averaged 1,445 in April 2022. Year-on-year this was down 6.2 percent but compared with 2019, assortment was down 9.5 percent. That means the many fewer items need to work harder to accomplish the same sales

All April 2022 weeks came in around $1.3-1.4 billion in sales – maintaining the weekly levels seen year-to-date. Easter weekend, the week ending April 17, was the biggest along with the week leading up to the holiday. These two weeks also had the highest year-on-year increases, in the double digits. Post holiday, sales normalized to $1.2 billion.

The April sales growth over 2021 levels was supported by all areas within frozen, with the exception of beverages. The biggest sales boosts came from frozen snacks and baked goods. Within frozen meals, pizza is coming on strong. In frozen animal protein, seafood had the highest sales, but processed poultry was the best growth performer. 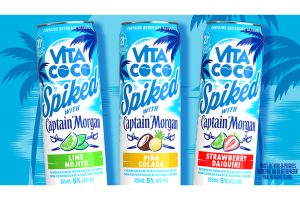 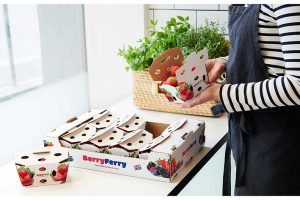 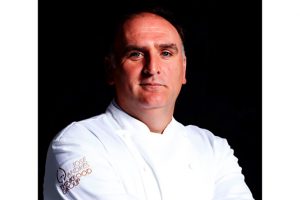