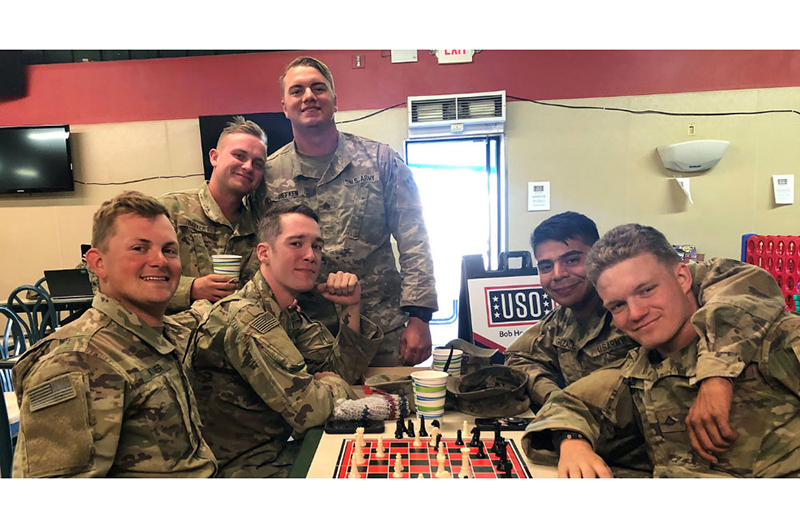 “Stater Bros. Markets was founded by World War II veterans, so nurturing our veterans, military and their families is embedded in our company’s culture,” said Danielle Oehlman, director of Stater Bros. Charities.

“We’re incredibly grateful to partner with our generous customers, teammates,and friends at Reyes Coca-Cola to further the vital work of the Bob Hope USO, ensuring local service members get the assistance they need and deserve.”

The Give Back program is an opportunity to show support to the men and women who sacrifice their lives for our freedoms and to care for their families while they are deployed.

“Coca-Cola and Stater Bros. have been stalwart supporters of our troops and their families for decades. My thanks to CEO Pete Van Helden and the Stater Bros. Team and CEO Bill O’Brien and Reyes Coke for their partnership,” said Bob Kurkjian, president, USO West Region.

Stater Bros. Charities is a non-profit organization that supports the needs of the communities where its employees live and work. Since 2008, it has invested more than $36 million in countless local organizations and causes that benefit hunger relief, children’s well-being, education, health, help for veterans and active service members. Funds are raised throughout the year from customers, suppliers and employees. 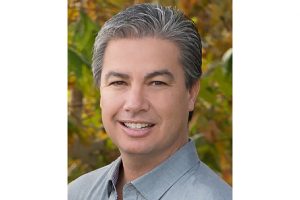 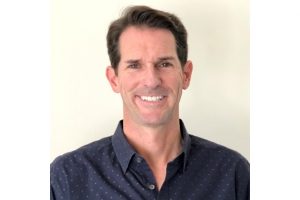 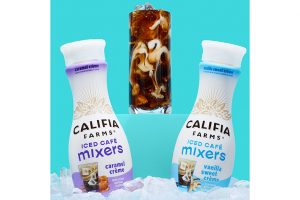