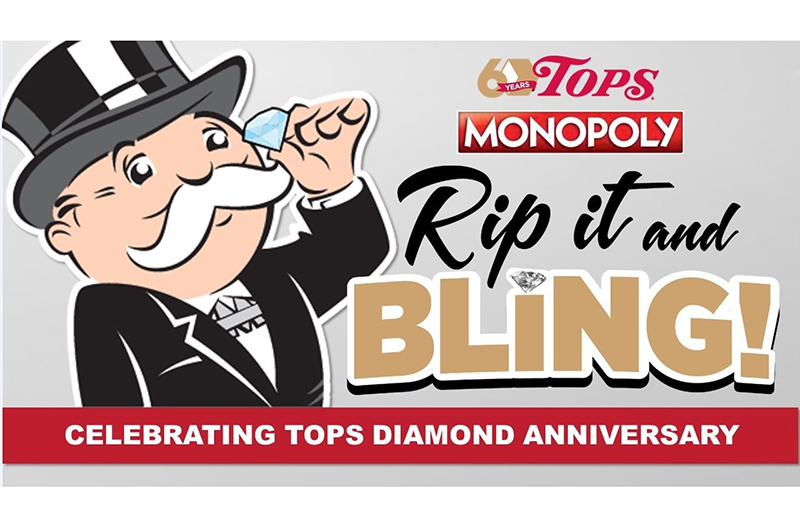 Williamsville, New York-based Tops celebrated its 60th anniversary with the return of its popular “Rip It and Bling” game, which has recently begun to award prizes. 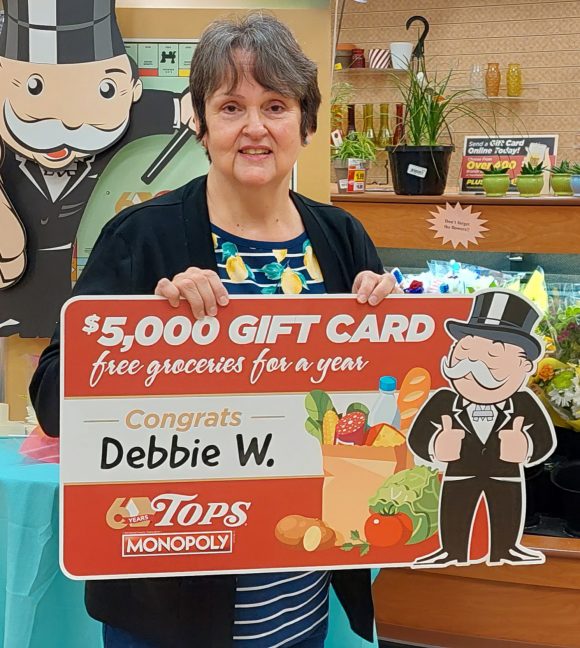 New this year were the chances to win money-saving tickets off of groceries by collecting the four railroad tickets to save $10 off or two luxury properties (Boardwalk and Park Place) to save $25 off groceries. Customers are able to help Tops give back to local charities when they receive a Community Chest ticket. Inside certain tickets, there will be a $1 donation code – when customers redeemed the ticket at check out, Tops will donate $1 to a local food bank, children’s hospital or school on the customer’s behalf.

While the competition is wrapping up, prizes are still being awarded so the company told customers to keep an eye on any purchased ticket for a chance to win. Twenty winners are guaranteed to win the second chance sweepstakes of a $500 Visa Diamond gift card. 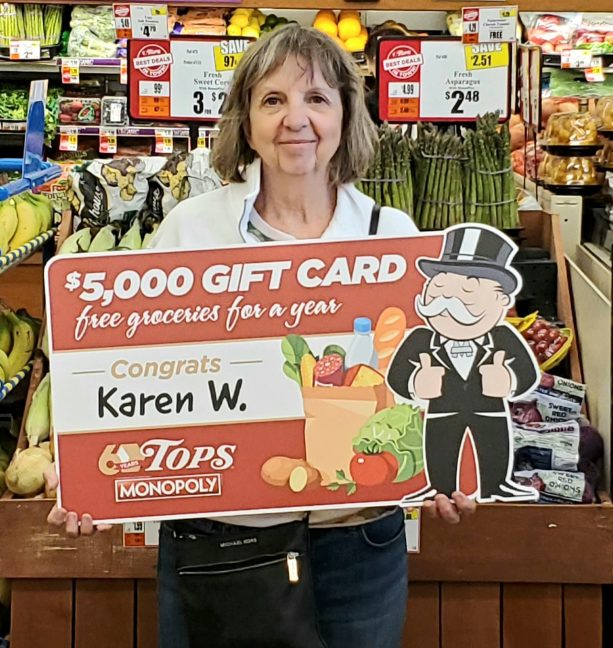 Customers were able to get Rip It and Bling tickets at any Tops Friendly Markets location through May 30 for a chance to win more than $17 million in prizes, including $100 in free gas and groceries, gift cards and entertainment.

Tops Markets operates 150 grocery stores in New York, Pennsylvania and Vermont, including five that are run by franchisees. As the largest private, for-profit employer in Western New York, with more than 14,000 employees, Tops says it is dedicated to providing sustainably sourced, high-quality products while helping its communities flourish via support for programs that eradicate hunger and disease, educate youth and reduce environmental waste and energy consumption.

To read the original release about Tops’ Monopoly game from The Shelby Report, click here. 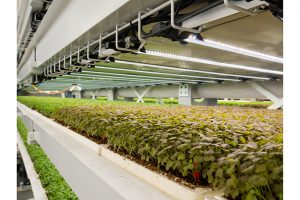