Miami, Florida-based Blue Star Foods has announced that its wholly-owned RAS subsidiary, Taste of BC Aquafarms, has shared recent developments and released key operating performance metrics for the first half of 2022.

“The first six months of 2022 have been focused on increasing standing biomass within our pilot facility as we continue to limit test system capabilities,” said Ben Atkinson, president of Taste of BC.

“At the end of Q2 2022, we finished with a standing biomass of 40 metric ton in our facility, which was originally designed for 27 metric ton, without compromising water conditions or fish performance. We are extremely pleased with the capabilities of our pilot system which provides a solid foundation upon which we are designing our forthcoming expansion.” 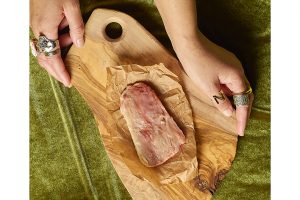