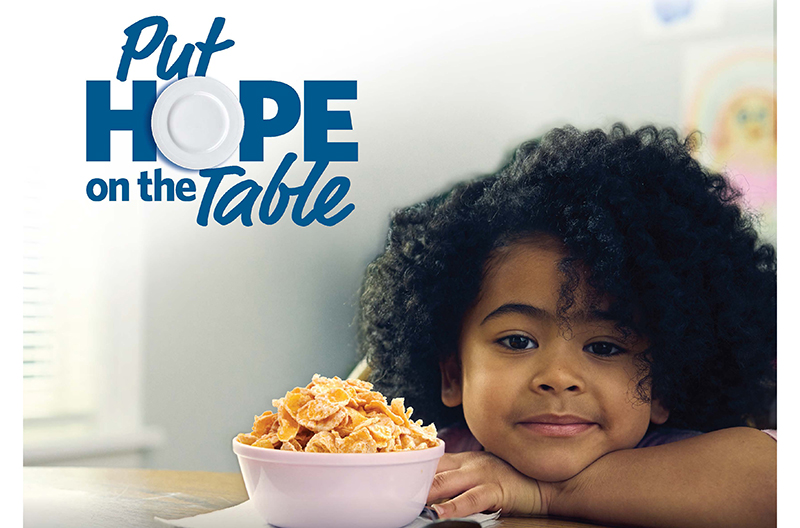 “For kids who count on school meal programs during the school year, summer break could mean three months of worry and hunger,” said Lauren Biedron, VP of corporate partnerships at Feeding America. “Feeding America is grateful to Food Lion, suppliers, associates and customers for their continued commitment to provide meals to children and their families through ‘Summers Without Hunger.’”

From June 1 to July 5, Food Lion customers were able to make a $5 donation to Feeding America, the nation’s largest domestic hunger-relief organization, and 33 local Feeding America member food banks across Food Lion’s 10-state operating area. Donations were accepted both in-store and through Food Lion To Go.

“One in six children face hunger, and our Summers Without Hunger campaign aims to change that,” said Kevin Durkee, manager, Food Lion Feeds. “We care about nourishing our neighbors in need and fighting child hunger. We are grateful for our neighbors and participating supplier partners who supported this critical cause to help us fight summer hunger and make a difference in the lives of children who are food insecure.”

Through the retailer’s hunger-relief platform, it provided more than 970 million meals to individuals and families since 2014 and has committed to donate 1.5 billion meals by 2025.

To read more information about the campaign from The Shelby Report, click here.