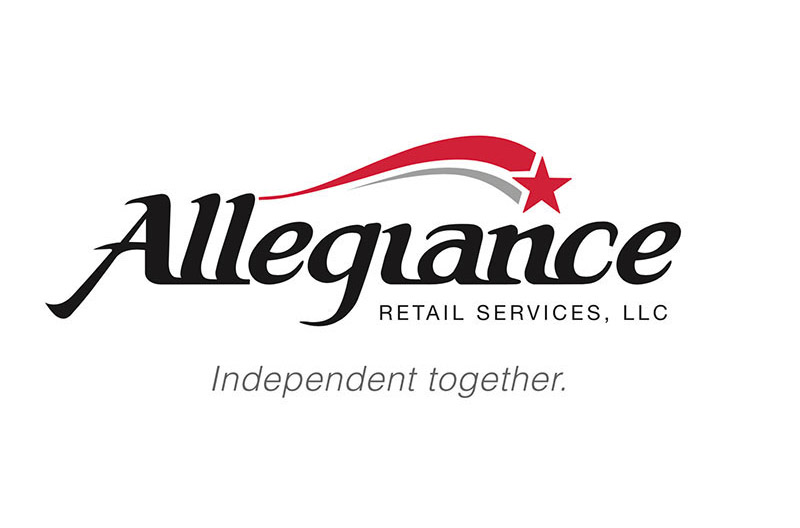 The meeting reflected on how the grocery industry has grown to accommodate changing consumer demands and the need for Allegiance Retail Services to continue to adapt to meet shoppers in digital spaces. Discussions focused on immediate challenges facing independent grocers and what they can expect in the years to come, given the current economic outlook and industry forecasts.

“As a cooperative, our members are uniquely positioned to grow their operations based on the strategic investments we have made in business intelligence and benefiting from the enhanced digital offerings we have worked tirelessly to implement and deploy,” Derderian said.

Important items of business included the election of the board of managers, and Foodtown board of directors, for the 2022-23 fiscal year. Board appointees were as follows: Katz as chairman, Louis Scaduto Jr. as vice chairman, Esmail Mobarak as treasurer, and John Estevez, Jason Ferreira, Michael Mignosi, Joseph Parisi, John Shakoor and Derderian.

Katz remarked on the meeting, “The membership has embraced the new post-pandemic retail environment, and we are keenly aligned with the needs of the ever-changing consumer. We are  extremely confident about the prospects of the Allegiance Cooperative in the future.”

For more marketing news from The Shelby Report, click here.