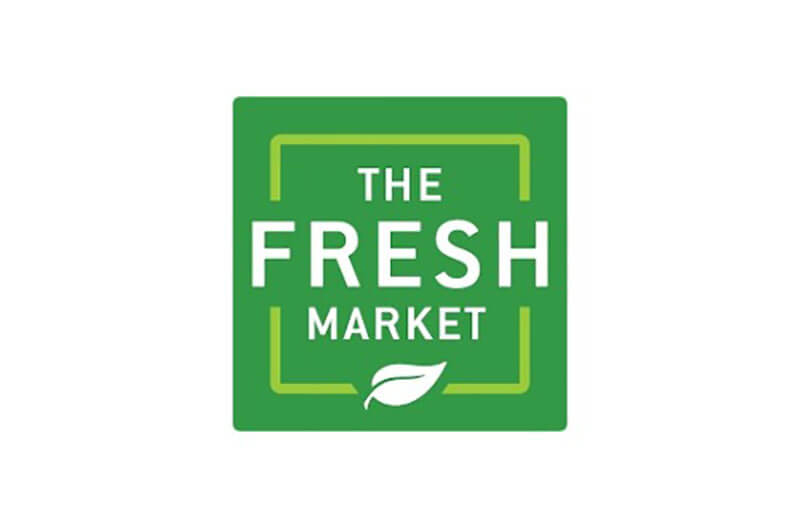 Greensboro, North Carolina-based The Fresh Market and a shoppable video platform, Firework, jointly announced the passage of a major milestone in their ongoing partnership to bring next-generation customer experiences to the online grocery shopping space.

Earlier this year, The Fresh Market surpassed 365 days of total watch time for its Firework-enabled video content – including all short-form, shoppable video and live commerce content across the company’s media channels.

“A differentiated customer experience has been integral to The Fresh Market’s identity since our founding,” said Kevin Miller, chief marketing officer at The Fresh Market.

“With Firework, we’ve finally been able to replicate those premium customer experiences in the digital sphere — and based on the response from our customers, it has been a resounding success. What we’ve been able to accomplish with Firework in such a short period of time has been nothing short of transformative.”

The Fresh Market first selected Firework for its digital transformation initiative in 2021, with the goal of extending its brand’s reach and appeal to next-generation consumers, and to promote its position as a leader in the digital-first era.

“Video is the new lingua franca of next-generation digital consumers,” said Jason Holland, president and chief business officer for Firework. “With Firework, forward-looking brands like The Fresh Market are able to translate their own identity and messaging into this new, universal language with the fluency, ease and authenticity that resonate with these audiences and keep them engaged.”