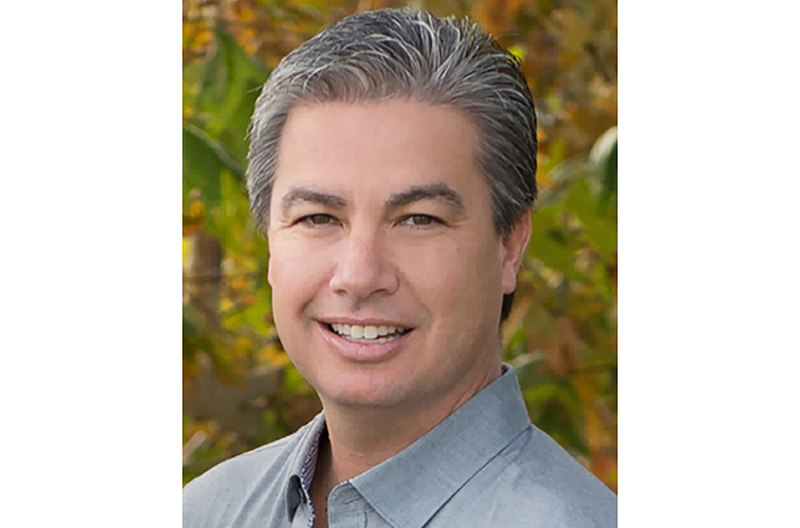 While retiring from the day-to-day operations of the WAFC, Christianson will be retained in an advisory role to ensure a smooth and transparent transition.

“Pat brings extensive leadership experience to the WAFC. He is an industry legend and has always made giving back to the community and the industry, a top priority,” said Drew, who also is president of Smart & Final.

“During his tenure in the Southern California food industry, Pat has been instrumental in developing and implementing numerous charity activities, including in support of education, that have made a real, significant difference in the lives of others. His passion for helping others and for education makes him the perfect choice to continue the legacy Carole has carefully crafted. I look forward to working with Pat as he transitions to this new role.”

Posey brings more than 38 years of food industry experience to the position. An industry veteran, he began his career with Ralphs Grocery Co. in 1986, culminating in the role of store director. While at Ralphs, he completed the USC Food Industry Management Program, a graduate of the 1996 class.

In 1997, Posey left Ralphs to join Bristol Farms, where he has risen through the ranks from store director to VP of non-perishable procurement and merchandising over the past 25 years.

Involved in leadership positions with several philanthropic organizations, he has served on the WAFC board for the past 10 years, including four years as education chairman. He was elected VP in May.

Posey is the chairman of the City of Hope “Kids4Hope” Foundation; president of the Olive Crest Food Industry Roundtable; and executive member of the Orange County Boys Scouts of America, MDA and the California Hospital Foundation.

“In Pat Posey, the future of the WAFC is in solid form for continued growth in developing leaders for the future success of the food industry,” Christianson said.

“In the true spirit of servant leadership, he embodies the perfect combination of passion, performance and purpose. I could not be more pleased to see Pat at the helm and I look forward to working with him as he and Tina begin this chapter of his career.”