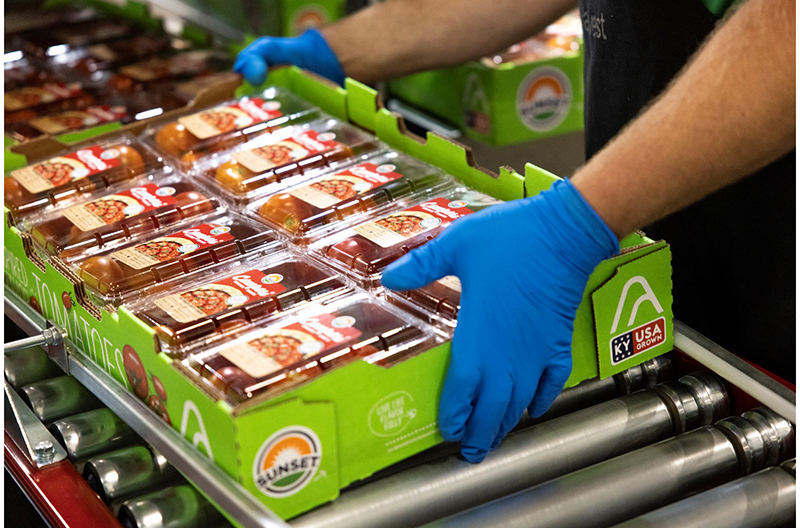 AppHarvest has kicked off its third season of harvesting ahead of schedule with commercial shipments of tomatoes from its 60-acre high-tech indoor farm in Morehead, Kentucky.

Martha Stewart, an AppHarvest board member, hosted a press conference for the company’s first harvest of tomatoes in January 2021. Since that time, the company has opened two additional high-tech indoor farms – a 30-acre site in Somerset for strawberries and cucumbers and a 15-acre site in Berea for salad greens – that are shipping produce to top national grocery store chains, restaurants and food service outlets through its distributor, Mastronardi Produce. 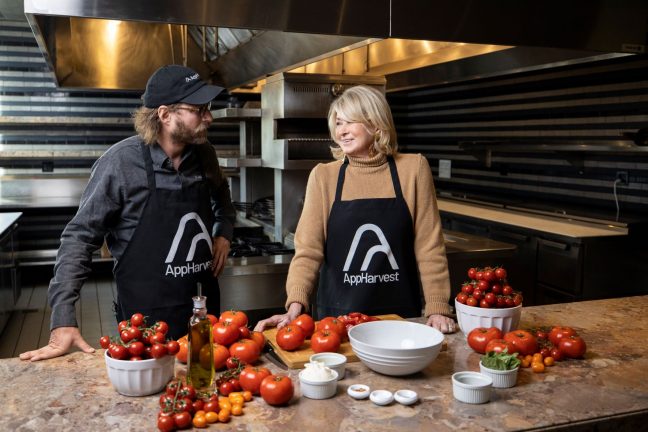 AppHarvest is shipping strawberries under the WOW Berries brand from nearly 1 million strawberry plants and a variety of greens for the Queen of Greens salad packs.

As AppHarvest works to quadruple its number of farms, the company continues construction on a fourth facility, a 60-acre farm in Richmond that will grow tomatoes. While finalizing construction, half the Richmond farm has been planted with 360,000 Campari and Maranice varieties of Tomatoes on the Vine, which are expected to start harvesting in January.

“With the experience of two seasons of harvests, the Morehead farm is seeing improved quality and yield, which largely can be attributed to task completion rates of crop care specialists meeting and sometimes exceeding 100 percent of goal,” said Jonathan Webb, AppHarvest founder and CEO.

“We’re developing a tenured workforce and seeing benefits of promoting from within to help drive efficiency and quality from folks who have grown the business with us from the ground up.”

The AppHarvest team has continued to enhance training with routine quality checks of crop care tasks, which facilitates quick retraining if needed.

For its third season of harvesting, the AppHarvest Morehead farm has diversified its crop set adding snacking tomatoes sold under the Sunset brand as Flavor Bombs and Sugar Bombs. Morehead is growing roughly 50 percent beefsteak tomatoes, 25 percent Tomatoes on the Vine and 25 percent snacking tomatoes.