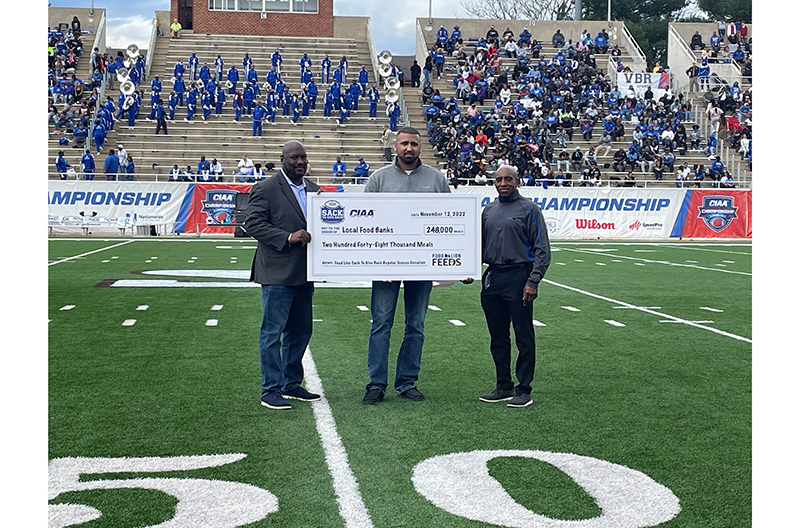 For every sack, the grocer’s foundation provided 1,000 meals per school to each of their local Feeding America member food bank. The foundation was founded in 2014 by the grocer to address food insecurity in the towns and cities it serves.

“As much as we are committed to ending hunger in the towns and cities we serve, we are just as energized by the support we rally in these football stadiums each time there is a quarterback sack and more meals are contributed to our partner food banks,” said Kevin Durkee, manager, Food Lion Feeds.

“While the football teams compete on the field, the students, fans and our neighbors join forces to help make a difference in their communities, working together to nourish families facing hunger.”

Liberty University Flames led the season with 41 quarterback sacks, resulting in 41,000 meals for Blue Ridge Area Food Bank in Verona, Virginia. Food Lion Feeds provided an additional 50,000 meals to that same food bank in memory of three University of Virginia players who lost their lives in a campus shooting in mid-November. 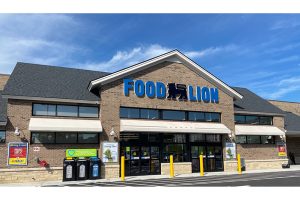