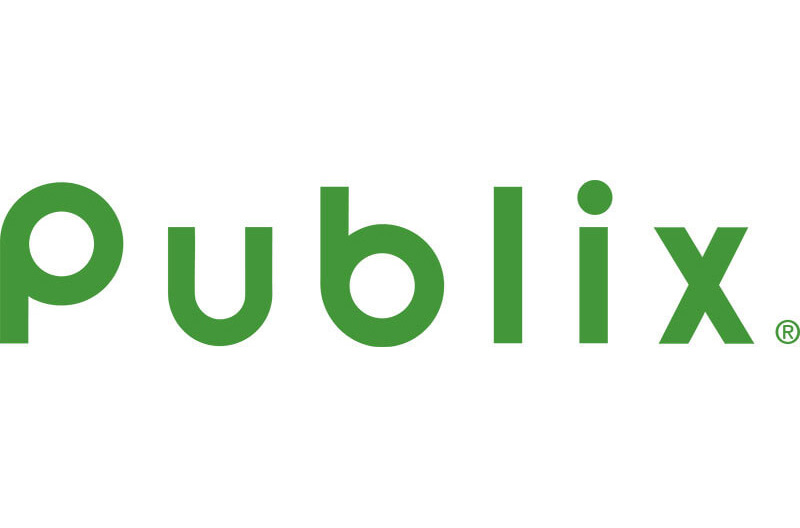 “We are excited to expand across the region with the opening of our Publix in Lebanon and Gallatin,” said Jared Glover, media relations manager. “We look forward to bringing Publix’s service and quality to this great community.”

At each store, the deli has a service counter featuring Boar’s Head meats and cheeses, as well as delicacies, cured sausages, soppressata and aged prosciutto. The deli also offers an international selection of olives, antipastos, hummus and more than 200 artisan cheeses from the U.S. and around the world.

The produce department carries organic and conventionally grown fresh fruits and vegetables, with locally grown produce and choices from around the world. The scratch bakery department offers a variety of cakes, cookies and pies, as well as wedding cakes and desserts.

Publix’s meat department features custom cuts of meats, including private label all-natural and organic GreenWise chicken. The seafood department carries fresh seafood delivered throughout the week, including wild and farm-raised fish, as well as a wide variety of shellfish. The pharmacy will also include a wide selection of natural and conventional vitamins, minerals and supplements.

Publix Super Markets operates 1,301 stores in Florida, Georgia, Alabama, Tennessee, South Carolina, North Carolina and Virginia. For 25 consecutive years, the company has been recognized by Fortune as a great place to work.