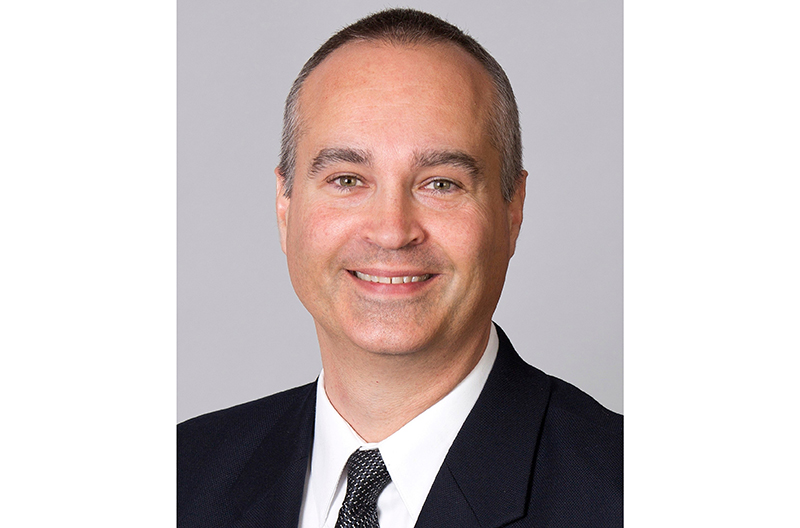 Caltabiano will oversee the management of the company’s financial organization and report to Parag Sachdeva, COO. He is a finance professional with about 30 years of experience within large consumer packaged goods companies, including Ajinomoto Foods, Campbell Soup Co., Procter & Gamble and General Mills.

“Jim joins our leadership team at a great time of growth and innovation for Del Monte Foods,” said Greg Longstreet, president and CEO.

“Jim is a proven leader with a track record of driving growth and operational excellence within the CPG sector. We’re excited to draw on his impressive financial expertise as we continue to evolve and innovate, building upon Del Monte Foods’ more than 135 years of heritage as the original plant-based food company.”

Prior to that role, he spent 10 years at Campbell Soup Company, where he held multiple financial leadership roles, including CFO of Campbell’s $1 billion Fresh Division. Caltabiano joined Campbell as VP of strategic and financial analysis for its North America division, consisting of U.S. soup, sauces and beverages, foodservice and Canada. 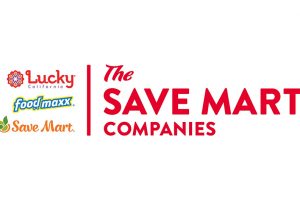