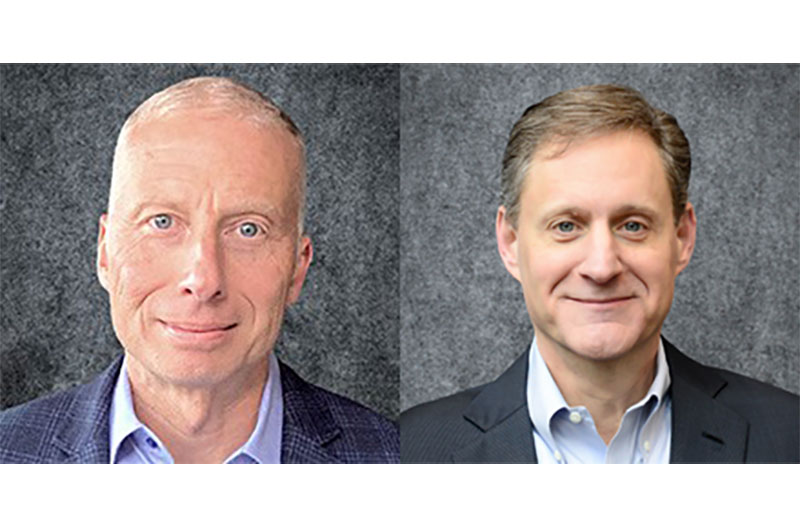 St. Louis-based Post Holdings has announced two promotions. Matt Mainer was promoted to the position of SVP, CFO and treasurer. Jeff Zadoks was promoted as EVP and COO.

Mainer’s role as treasurer will continue with the added responsibilities of CFO. Zadoks’ role as COO will include working with each of the presidents of Post’s businesses to drive operational excellence, better collaboration, cost reduction and revenue opportunities across the portfolio. Zadoks will continue to have accountability over the company’s procurement function.

Zadoks joined Post in 2011 as corporate controller and was named CFO in 2014 and EVP in 2017. Prior to his appointment, Zadoks served as SVP and chief accounting officer of RehabCare Group, a rehabilitation services company. Previously, Zadoks was the corporate controller at MEMC Electronic Materials. He started his career in the audit practice at KPMG.

“I am delighted for both Jeff and Matt in their new roles,” Vitale said. “Matt has been instrumental in executing Post’s most complicated financial transactions and Jeff has been essential to our success the past decade. I am privileged to continue to work with each of them.” 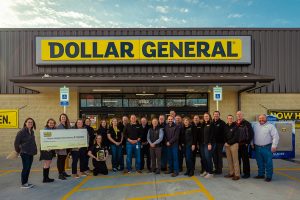 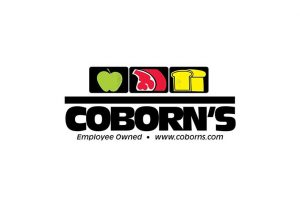 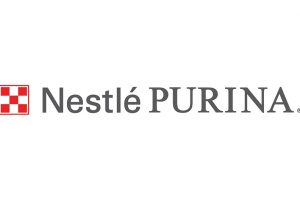