Home » What Does 2023 Have In Store For Independents? 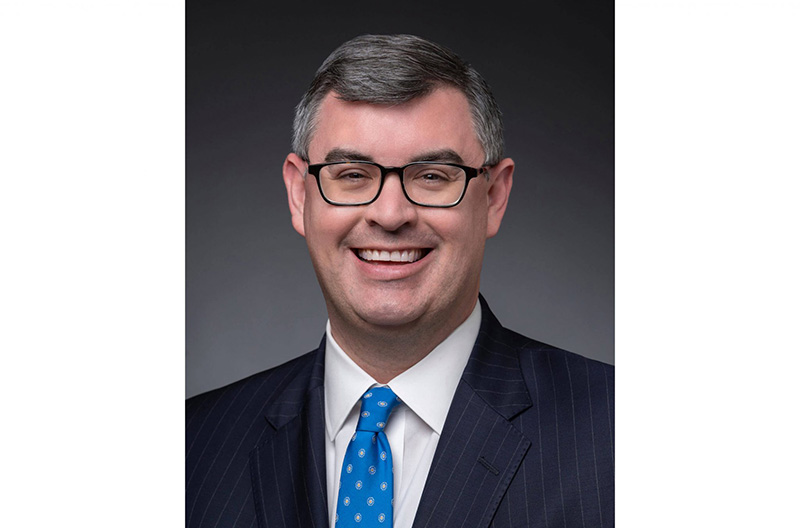 Winston Churchill once said, “A politician needs the ability to foretell what is going to happen tomorrow, next week, next month and next year. And to have the ability afterwards to explain why it didn’t happen.”

The same could very well be said of grocery market analysts. Who could have predicted a global pandemic, war in eastern Europe and runaway inflation, all in a span of less than three years?

That’s why trying to predict what’s going to happen in the next 12 months is a shaky limb to sit on. Still, independent grocers historically do a good job preparing for feast or famine and pivoting as needed to best serve their communities.

Despite fuel prices dropping in the weeks leading up to Christmas, tough marketplace conditions will likely linger into 2023. Inflation continues to impact food the hardest among all the consumer categories, though some are starting to see some relief.

The Bureau of Labor Statistics reported the overall Consumer Price Index (CPI) continuing to rise (though flattening somewhat) into late fall, with food prices up similarly month to month and by at least 10 percent year over year.

According to Catalina’s Shopping Basket Index for the third quarter of 2022, yogurt and cereal are seeing some of the biggest price increases, as are soft drinks, water, frozen foods and coffee, along with some health and beauty products such as soap and deodorant.

There’s even better news for supermarket operators: Food-at-home prices are expected to increase 2.5 percent to 3.5 percent, compared to food away from home, for which a jump of 4 percent to 5 percent is anticipated, according to the USDA. This confirms what we’ve always known, that grocery stores deliver more options and value than restaurants, especially in uneasy economic times.

Independent grocers are helping consumers maximize their value and continue to scour the marketplace for the best deals, despite inevitable price increases and pressure on historically low margins.

These pressures amplify the need for enforcement of antitrust laws, which continues to be a top NGA priority and heads the list of our ongoing advocacy activity in 2023.

As Congress returns with a slim Republican majority in the House, NGA is cultivating support for our efforts to revive and reform the Robinson-Patman Act. With the potential of more grocery marketplace consolidation that creates power buyers, antitrust enforcement is absolutely necessary to maintain a level playing field for fair competition among grocery operators of all sizes.

Additionally, NGA supports a Farm Bill process that includes expansion of the SNAP program and reinvestment in programs like nutrition incentives, which have proven to be a successful public-private partnership to enhance public nutrition and uplift communities. These programs are important to independent grocers serving urban and rural areas where food insecurity has been a problem.

As a founding member of the Merchants Payments Coalition, NGA has worked alongside other merchant associations to address swipe fees for nearly two decades. NGA fought for passage of the Durbin Amendment, a landmark law that brought debit swipe fee reforms, which prevent financial institutions from price-gouging debit interchange fees and led to increased competition and transparency in the debit marketplace. We will continue to work with lawmakers toward passage of the Credit Card Competition Act.

Despite pressures from inflation, the labor shortage and supply chain anomalies, independent grocers continue to feed consumers, uplift communities and grow their businesses, demonstrating resilience and innovation, whatever new challenges 2023 may bring.