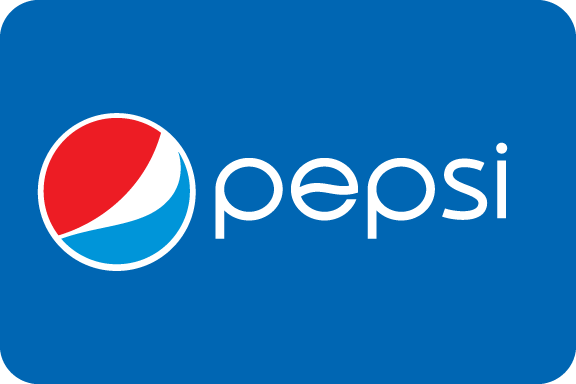 New York-based PepsiCo Inc.’s fourth-quarter net income fell 5 percent because of higher costs and cut its earnings forecast on a dim view of the economy.

Adjusted earnings came in at $1.05 per share. Analyst expected $1.04, according to FactSet.

Still, the company expects buying its bottlers and its $3.8 billion acquisition of Russian food company Wimm-Bill-Dann Foods will help results.

Rival Coca-Cola Co. said Wednesday fourth-quarter net income more than tripled on the acquisition of a bottler and stronger sales of its drinks worldwide. 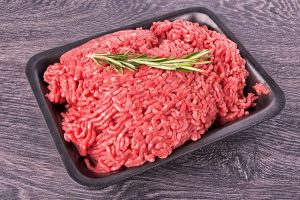