As the soft drinks industry tries to recover from a long slide, Coca-Cola Co. has new bragging rights in its rivalry with PepsiCo reports The Atlanta Journal-Constitution.

Sales of Coca-Cola and Diet Coke dipped by half a percentage point and one point, respectively, in 2010. But sales of Pepsi-Cola fell 4.8 percent.

Beyond the sales decline, Credit Suisse analyst Carlos Laboy said to the paper that he worries about the “morale implications for PepsiCo’s beverage people” of seeing the company’s core soft drink drop to No. 3.

Soft drink sales shrank for the sixth straight year, although the decline was less dramatic than in 2009, according to Beverage Digest. Texas-based Dr Pepper Snapple Group and Coca-Cola both took market share from PepsiCo.

The Coca-Cola brand accounted for 17 percent of the nation’s soft-drink sales last year, followed by Diet Coke’s 9.9 percent and Pepsi-Cola’s 9.5 percent. Rounding out the top five: Mountain Dew at 6.8 percent and Dr Pepper at 6.3 percent.

With the volume declines of the last six years, the category is roughly the size it was in 1996, according to Beverage Digest.

PepsiCo still has large beverage brands, despite the shrinkage of Pepsi-Cola. Mountain Dew is the No. 4 soft drink brand, and Diet Mountain Dew, the eighth largest, was the top performer among big soft drink brands last year. It had sales growth of 5.8 percent. 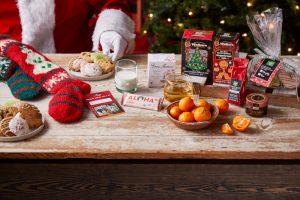 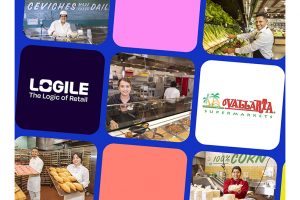