Big Y’s first Groupon offer, distributed among Springfield, Mass., subscribers on June 7, was for a newly introduced Shellfish Grill Pack, including lobster tails, mussels, clams, and other seafood suitable for grilling, which retails at $39.99 and is being offered at a 40 percent discount for $24.

For this test, a shopper purchases the Groupon, enters their Big Y Express Saving Club membership number and the Shellfish Grill Pack deal is electronically loaded to the shopper’s loyalty card. When the shopper purchases the promoted products at a Big Y supermarket, the deal is automatically credited at check out. With this event, Big Y becomes the first multi-store grocery retailer to run a Groupon deal, and the only retailer of any kind to fully integrate Groupon offers to their loyalty card system.

“As pioneers in loyalty cards for retail, we are excited to partner with Groupon and Incentive Targeting to test social buying with our shoppers,” said Michael D’Amour, VP of sales and merchandising for Big Y Foods, a 61-store grocery chain headquartered in Springfield, Mass., in a press release. “We anticipate that we will attract new customer interest as we explore new avenues in interactive customer marketing.” 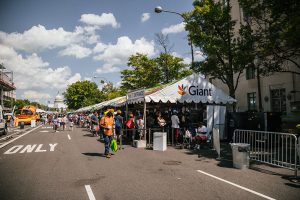 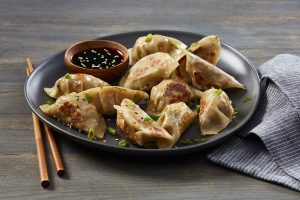