A Safeway on College Avenue at the border between Oakland and Berkeley is taking over Chimes Pharmacy, a nearby store, as part of its expansion plans.

According to the San Francisco Times Business Journal, Pleasanton-based Safeway hopes to expand the Safeway at College and Claremont—its draft environmental impact report was posted July 1 and will go before the city planning commission July 20.

As part of the changes to the area, Safeway is taking over the little Chimes Pharmacy across the street at 3210 College Avenue. Chimes, run by John Gelinas, has been an independent business in the neighborhood for more than 25 years, reports the Journal.

The change from Chimes Pharmacy to Safeway takes place July 21. Chimes will be closed Friday, July 22 for “a few alterations and computer transformations” and will open again the next day.

Safeway plans to use the Chimes Pharmacy until its planned new store, on the triangular lot where its existing store sits along with a shuttered gas station, opens. There will be a pharmacy in the new store. 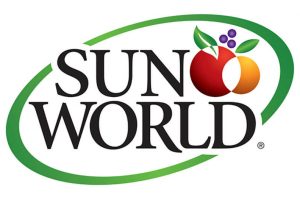